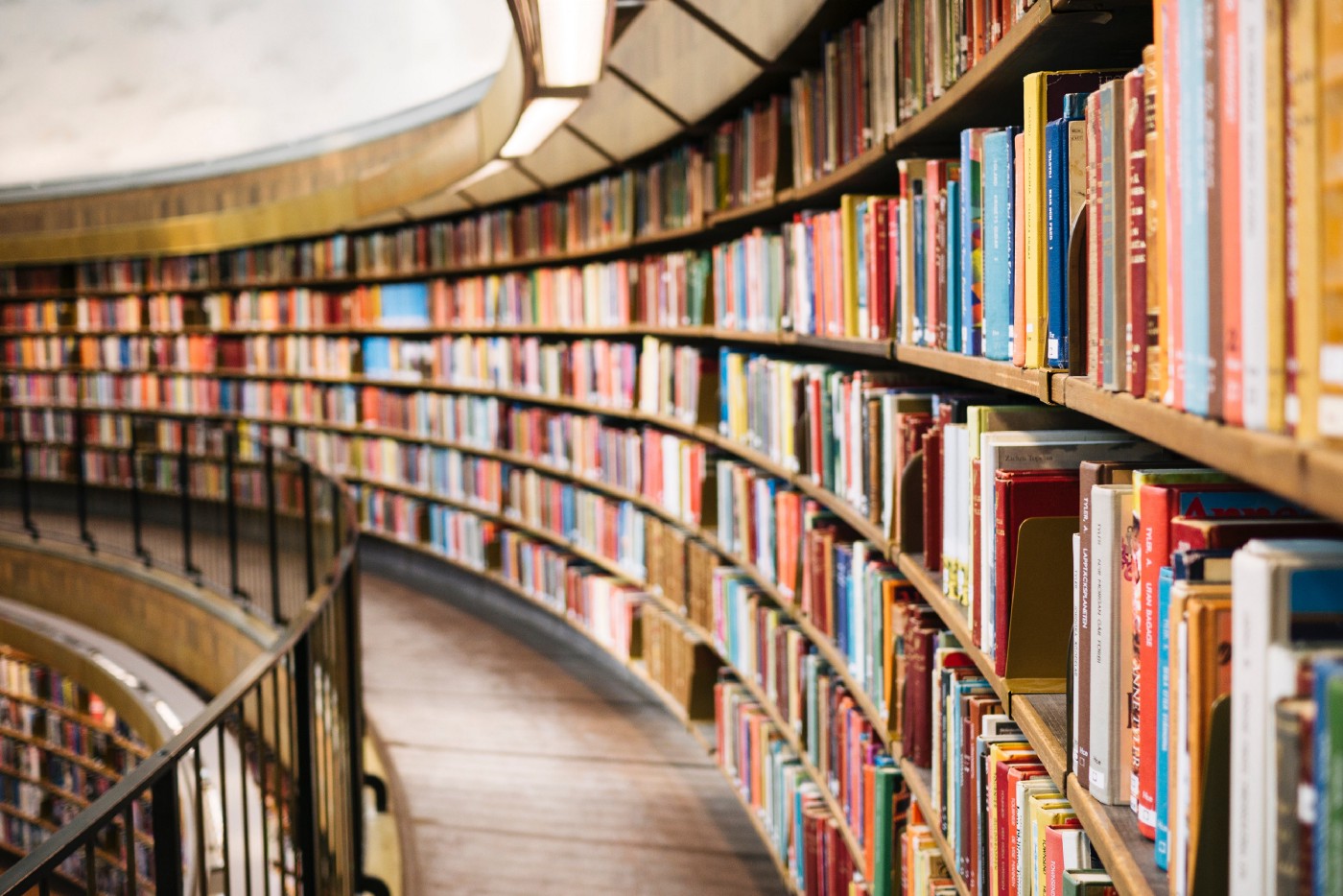 MEDIUM January 12, 2022 Another year has come and gone, and for many of us we find ourselves once again facing the question: what do I want to accomplish this year? While it may seem like something of a cliché at this point, a new year presents a natural bookend to a period of time, giving way to the powerful promise of new beginnings that can energize you into making a positive change. That is the tantalizing appeal of new year’s resolutions — they present the opportunity to take a step back, take a big-picture view of our lives and change our story. Unfortunately, new year’s resolutions are also notoriously hard to keep. One study that followed 200 people’s resolutions over the course of two years found that by the end only 19 percent had managed to keep up with their initial goals.

One theory that has been put forward as to why new year’s resolutions fail is because we often make them too broad. For example, the top five new year’s resolutions are: eat healthier, get more exercise, save money, focus on self-care, and read more. While all admirable pursuits, for the most part the generalized nature of these goals make them lofty and difficult to quantify, resulting in discouragement and ultimately failure. However, I would argue that to “read more” is actually all that is needed to be asked of yourself, regardless of the content, length, subject matter, or method through which you do so.

As an entrepreneur with a company that is now entering its 42nd year, I believe I can say with some confidence that I understand what is necessary in order to succeed. While every person and business will certainly have unique challenges and paths to success, there are still some traits that are universally needed in order to effectively manage, grow and lead, and a curious mind is one of them. For myself, I begin each day by reading numerous new sources, and whether in my study or on my bedside table it’s rare you’ll see me without a book in arm’s reach. I’m a history buff so it will often be a new biography or exploration of a time period, but regardless of the subject matter, the act itself is powerful. Elon Musk is famous for his love of science fiction, and has reportedly found inspiration for his companies through reading them.

Musk and myself are certainly not the only leaders who are big readers: Bill Gates reportedly strives to read one book a week, Mark Zuckerberg has an online book club, Mark Cuban has said the books and magazines he’s read have paid for themselves many times over by providing him with ideas that led to new customers or solutions, and it was Warren Buffet who famously answered a question about the key to his success by gesturing toward a stack of books on his desk, saying “read 500 pages like this every day. That’s how knowledge works. It builds up, like compound interest. All of you can do it, but I guarantee not many of you will do it.” Indeed, the average American reads one book a year while the average CEO reads roughly five per month. Each of these people are known to have vastly different leadership styles, but they all use reading to further their knowledge and give their companies an edge over the competition.

Research has shown that reading is a powerful way to facilitate the development of cognitive skills, including memory, decision-making and verbal intelligence. While it certainly requires brain power to process information from other sources such as images or speech, the acrobatics your brain must perform in order to read makes it particularly demanding on the brain. When you read, both your intelligence and your concentration are required to act at a high capacity, making inferences, producing narratives and using our imagination to put together the puzzle created by a sentence, and by reading more often you give your brain a good workout on a consistent basis. This is true regardless of what is being read — from a magazine article to a dense textbook, the simple act of processing words boosts brain function considerably.

By reading more, you can also vastly improve your communication skills. The more you read the more words you are inevitably exposed to, allowing you to naturally build your vocabulary and in turn develop your writing skill and speaking style. Being well-spoken and articulate are important skills for entrepreneurs who will inevitably need them during business meets, conferences and public speaking events, and a large vocabulary has also been shown to correspond with a higher income for adults. Additionally, a larger vocabulary can improve your ability to listen — an often-overlooked but important aspect of communication — allowing you to better understand what the other person is saying and allowing you to engage in meaningful conversations. Reading also helps you develop empathy, as the same neurological regions of the brain are stimulated when you read about something as when you actually experience it. In reading about the experience of another, you can gain an understanding close to as if you actually experienced it yourself, developing the ability to better communicate with those around you as a result.