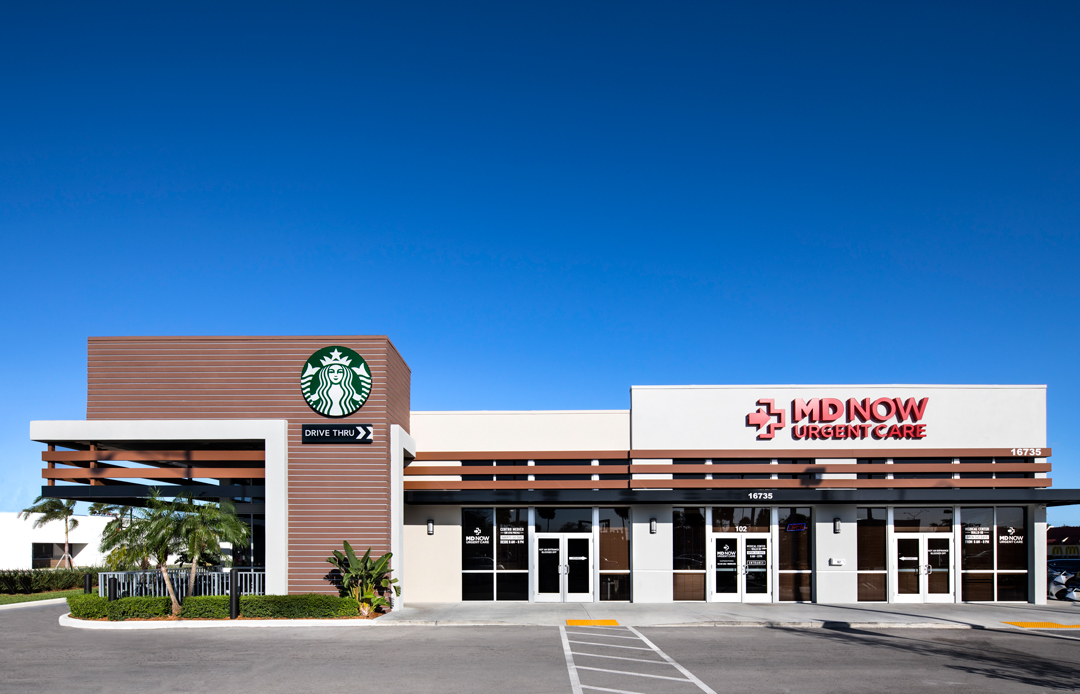 COMMERCIAL OBSERVER – January 14, 2022 BY JEFF OSTROWSKI In the latest example of the appeal of neighborhood shopping centers, Miami Beach landlord Terranova Corp. said Thursday that it closed on a $40 million refinancing of Palm Plaza near Miami Lakes.

In the latest refinancing, Banco Popular is the center’s new lender. Terranova is completing a $1.3 million renovation of the building, including new paint and landscaping and improvements to the parking lot and façade.

Bittel paid $1.8 million for the property in 2001, when it was mostly vacant, he said, then renovated and leased it up, refinancing the property several times over the years. Most recently, Bittel took a $20 million loan from PNC Bank in 2017, according to property records.

Palm Plaza is in an unincorporated area of Miami-Dade County north of Miami Lakes. Bittel said the center’s success shows the wisdom of holding onto a property for decades.

“We’ve had some good deals over the years, but this is one of the best,” Bittel told Commercial Observer.

Year Why Reading More is the New Year’s Resolution You Should Actually Stick...

Moving Up and Out: Stephen Bittel’s Terranova Sells Headquarters of Nearly...
Scroll to top