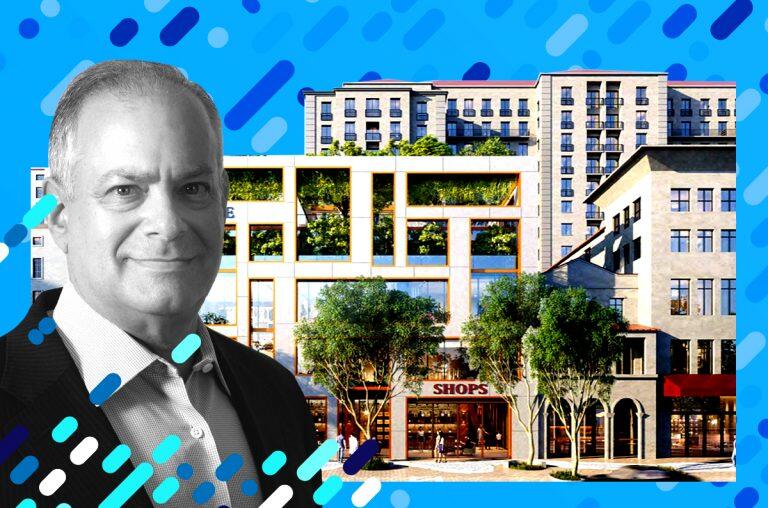 The Arquitectonica-designed project at 93 Miracle Mile will include a 6,700-square-foot restaurant on the ground floor, 9,700 square feet of retail on the second and third floors and 7,300 square feet of offices on the fourth floor, according to a press release. Terranova filed plans with the city on Friday.

An affiliate of Miami Beach-based Terranova paid $6.8 million for the 0.2-acre site in December, records show. The vacant, 9,000-square-foot building on the property, built in 1950, was previously occupied by local chain Navarro Discount Pharmacy. The pharmacy closed in 2014 after the chain was acquired by CVS.

Terranova is the largest landowner on Miracle Mile, a section of Coral Way stretching through the city’s central business district, where the developer owns 15 properties totaling about 120,000 square feet. Its holdings include a pair of storefronts at 232 Coral Way and 330 Miracle Mile that it purchased for $7.8 million last year, and a single-story building at 300 Miracle Mile it acquired last year for $6 million.

The 93 Miracle Mile project’s proposed height falls within the Miracle Mile Overlay zoning code, a measure approved by the Coral Gables City Commission last year to spur commercial development along the corridor but limit “over-building,” the release states. The overlay caps building heights at four stories and bans parking garages on Miracle Mile while allowing small-scale, mixed-use projects like the one Terranova is proposing.

The nearly 37,000-square-foot development will incorporate photovoltaic glass to harness solar energy, battery systems to collect and store energy and a high-efficiency air-conditioning system, the release states. The rooftop will be used as a terrace greenspace.

Upon obtaining city approvals and permits, the developer expects the project to take one year to complete.

Founded in 1980 by Bittel, Terranova and its partners have more than $5 billion worth of commercial projects, according to the firm. It had previously planned a two-tower, mixed-use project with a 120-key hotel at 220 Miracle Mile, but put that project on hold last year after refinancing its portfolio along the strip with a $55 million loan.