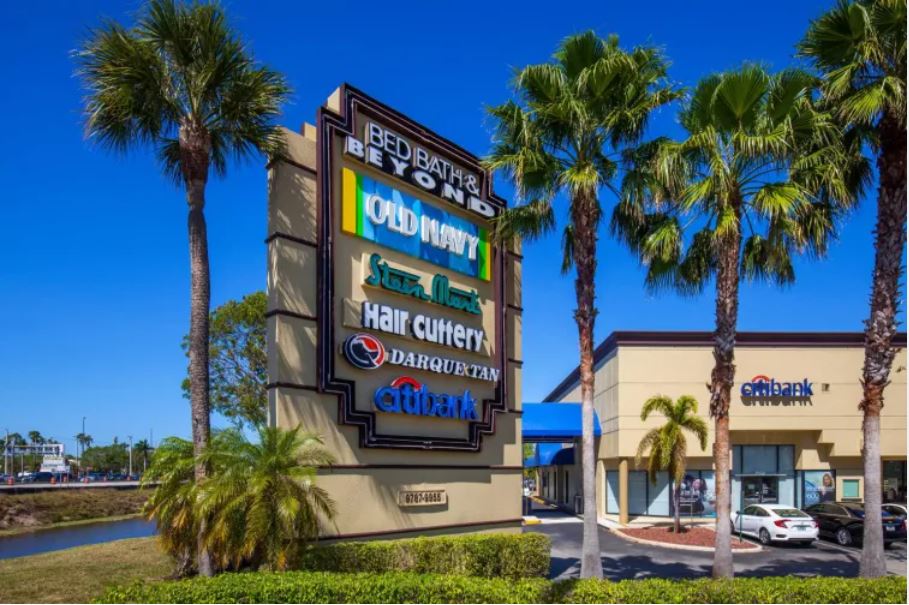 Kids clothing purveyor Carter’s Retail took 4,442 square feet at 9831 Glades Road while The Great Greek Mediterranean Grill will move in nearby, having signed a lease for 2,700 square feet at 9961-9963 Glades Road, according to the landlord broker Terranova Corporation.

“With many businesses seeking to make their mark in the tri-county area, we are seeing an influx of family-focused businesses migrating to Boca Raton, a growing, family-oriented neighborhood,” Terranova President Mindy McIlroy said in a statement.

Brandon Nocella of Strategic Retail Advisors represented Carter’s Retail in the 10-year lease negotiations, and did not immediately respond to a request for comment. Harlan Ginn of United Franchise Group, who could not be reached for comment, represented The Great Greek Mediterranean Grill securing a five-year lease.