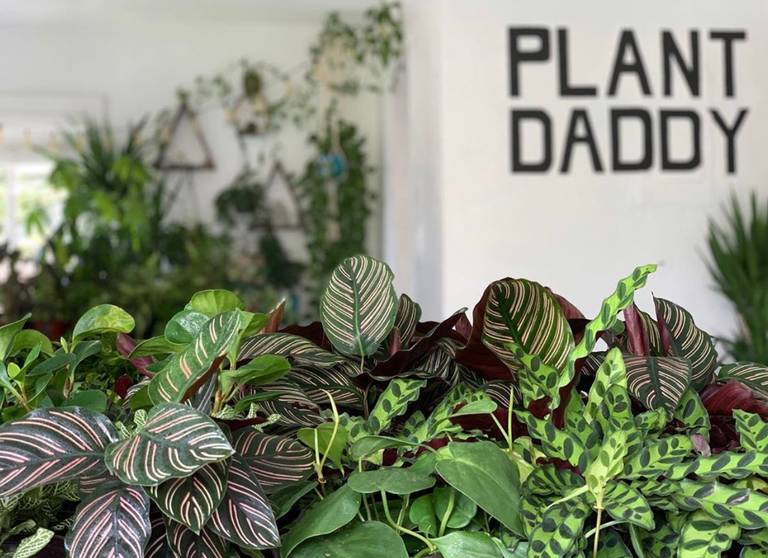 The BID is aiming to fill vacant storefronts before the holiday season. Although Lincoln Road signed several new retailers last year, occupancy rates have dropped by 8% since December 2019, from 82% to 74%, Schmand said. Of its total 250 storefronts, about 60 spaces are empty.

Some landlords are charging less for pop-ups than the current average asking rates. Stephen Bittel, chairman and founder of Terranova and owner of several commercial spaces on Lincoln Road, is asking for about $80 per square foot for short-term leases versus $250 per square foot for annual contracts.

“It pays for the operation costs but we make no profit,” Bittel said. “[But] if the tenant wanted to enter in a long-term lease, we could extend the pop-up for the next 90 days. Our goal is to keep the street as occupied as possible.”

Terranova’s Stephen Bittel on Revitalizing Lincoln Road Shopping for a...
Scroll to top