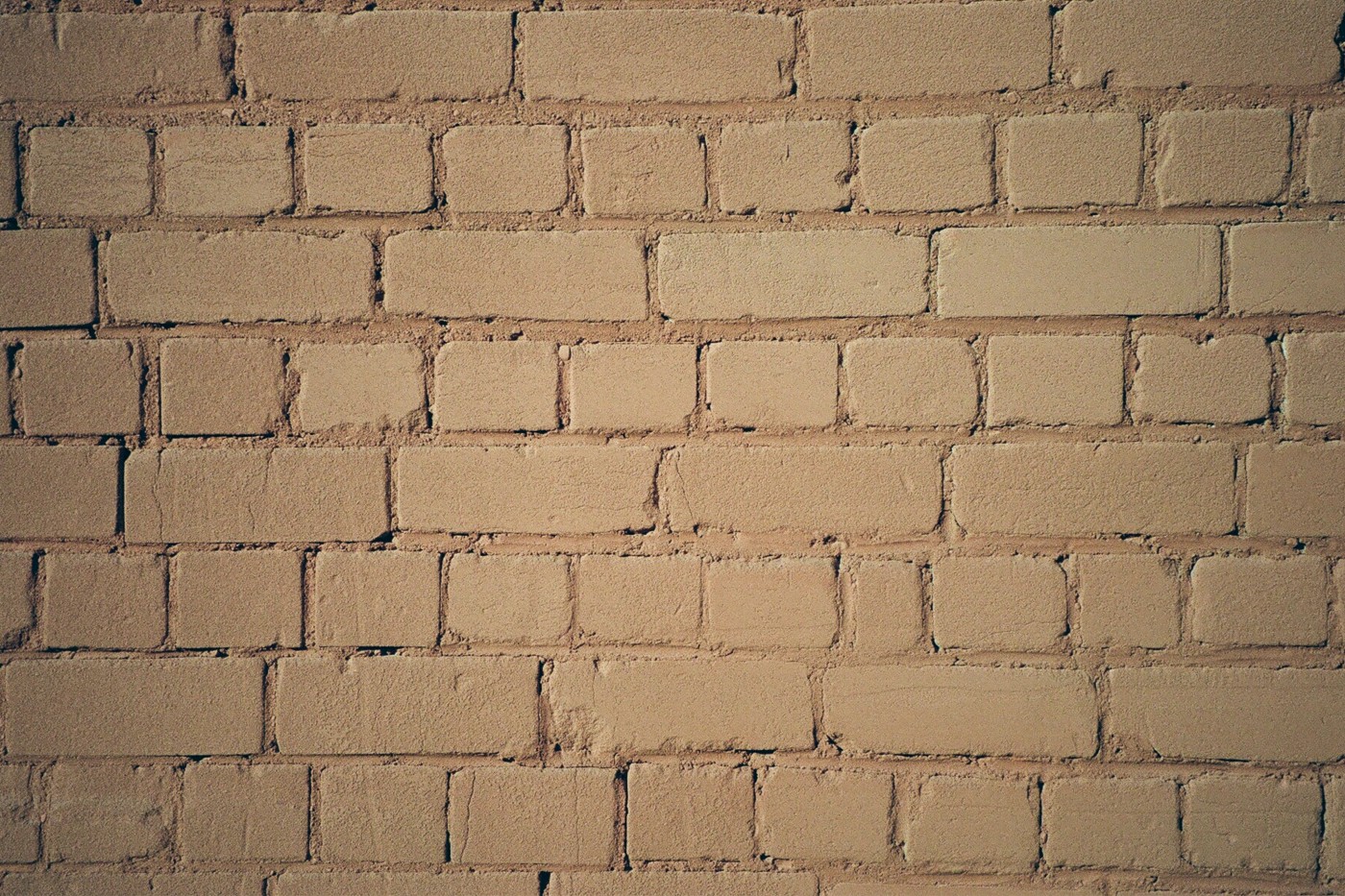 I can recall a great number of times in my life that I’ve felt highly motivated. Studying for the final exam of my first economics course in university, knowing full-well that I had found a subject I was passionate about. Starting my commercial real estate business, staying up until late at night working on building my company while also studying for law school. Collaborating with my team on a big deal, making sure no stone goes unturned before we move forward. Waking up early in the morning to walk my orchid garden before starting my day. Hitting the gym on the days I wished for more sleep.

However, for every time I can recall feeling motivated there are a hundred more that I didn’t. There were days that it was difficult to drag myself out into the freezing cold weather at Bowdoin College to make it to class. So many times I questioned what I was getting myself into as I sat in my home office with papers and law textbooks stacked in front of me. There have certainly been numerous occasions throughout my four decade career that I wanted to skip doing the research and just move forward under the assumption that things would work out. And of course, I often don’t want to wake up early, dreaming of a few extra minutes of sleep rather than hitting the gym.

You will tend to find a lot of articles from entrepreneurs about how “staying motivated” is the secret to finding success in business. They list out a number of tips and tricks that will supposedly keep your passion and energy alive, but while motivation is inspiring it is inevitably also fleeting. This is where discipline comes in.

Motivation is the feeling you get that pushes you to start a new goal or project. With it comes increased focus and productivity, and a sense of purpose that inspires us to pursue what we want to achieve. We as humans often need that initial push to encourage us to move forward when we may otherwise not have. The problem is, motivation is finite. At one point or another you will reach a point in which your motivation runs out, begging the question: what will push you forward now?

If you’re smart, you will have used your initial motivation to focus on building disciplined actions, because even if you are doing what you love there will always still be days that are a grind. Motivation can come in ebbs and flows, and it is in those times that your energy is drained and you feel like giving up that discipline reveals itself to be your true friend.

Humans are creatures of habit. One study conducted by Alex Petland at the Media Lab of the Massachusetts Institute of Technology found that 90 percent of what most people do on any given day follows routines so complete that their behavior could be predicted with just a few mathematical equations. One of the easiest examples of this is your morning routine. You probably step out of bed the exact same way, reach for the door with the same hand, move to the kitchen and start the coffee all without giving it any thought.

Evolutionarily, it is likely that we developed the ability to form habits as a way to survive. When we were in constant danger of being attacked, habits were a way of saving brainpower for where it was needed most. For example, if getting out of bed a certain way caused a crick in your neck you probably wouldn’t move that way in the future, and instead would find a different movement that elicited less pain.

The nervous system is looking to select actions that lead to good outcomes, and with the vast amount of information it needs to process in any given day the brain also certainly benefits from some automation. The more we repeat a task, the less conscious brain activity we need to devote to it and the easier it becomes to repeat without much thought.

Discipline is taking habits to a conscious level. Our brains have the ability to deduce positive habits on a chemical level — the ones that produce dopamine and serotonin or that prevent pain are the ones that we develop on an automatic level. However, when it comes to habits that move us forward in external goals such as those within our career the brain doesn’t understand as well. It can often be tempting to put temporary comfort over future success, meaning when motivation dries up you are left with nothing to continue pushing you forward.

Discipline is the fundamental element to obtaining goals, dreams and desires. It is what keeps you going when times are tough and not going your way. It makes the bad times easier to get through. You must constantly practice, repeat and believe in your purpose, even when it sometimes requires sacrifices to reach the end goal.

Hand in hand with discipline is delayed gratification, the ability to postpone an immediate gain in favor of a greater reward later. When it comes to work and your career, this can often mean continuing to move forward with the task at hand even when your motivation for it has waned. Staying late to finish a report or project may feel like drudgery in the moment, but discipline is recognizing that the reward for completing your work will far outweigh the temporary satisfaction of heading home for the day or out with friends.

The question likely on your mind at this point is “how do I begin to have discipline?” My advice would be to begin implementing it in small ways throughout your entire life. Take small, actionable steps toward a habit you wish to form. For example, if you want to start working out you can begin going to the gym on your way home from work or at the start of the day. The catch is, you don’t immediately need to start doing full-blown workouts. Take a five minute walk on the treadmill and head home one day, and maybe visit the elliptical on another.

This is a small habit change — instead of going straight home you go to the gym. From here the habit can be built upon, still moving in incremental steps until you’ve achieved your goal. The same can be applied to your career goals. Instead of trying to change all of your habits at once, focusing on doing one thing consistently at a time will help you avoid becoming discouraged when trying to change your mindset.

However, it is important to recognize that a habit is not the same as discipline. Habit behaviors are traced back to a part of the brain called the basal ganglia, which is associated with emotions, patterns and memories. On the other hand, decisions are made in the prefrontal cortex, meaning that when trying to turn a behavior into a habit, we are trying to transition processing of that action from one part of the brain to another. The idea is to turn the decision of discipline into an automatic function, allowing you to obtain your professional goals as a result.