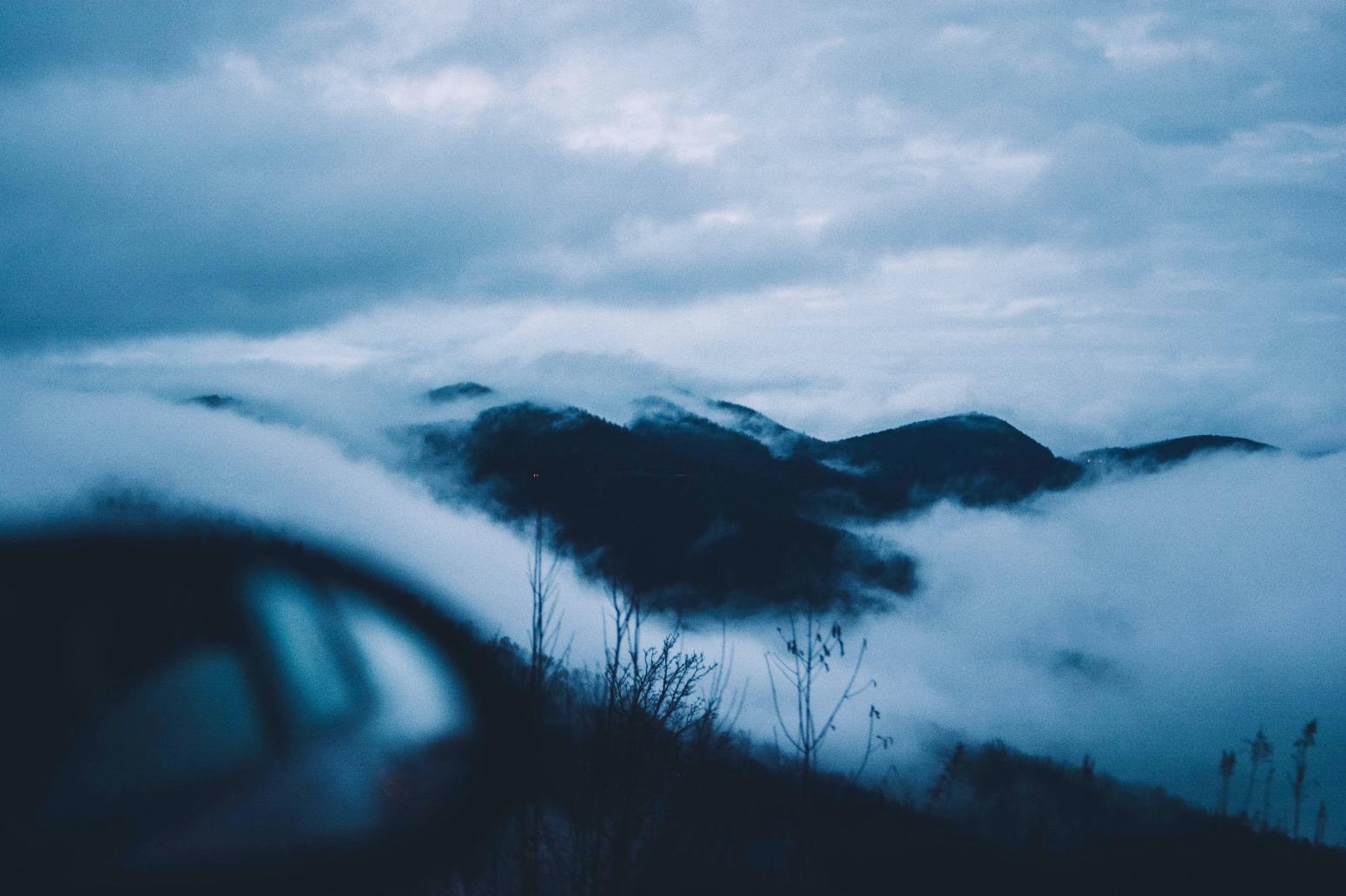 THRIVE GLOBAL — JUNE 3, 2021 BY STEPHEN BITTEL As the Chairman and founder of one of the top commercial real estate firms in Southern Florida, I have plenty of experience thinking, sometimes agonizing, over the worst case scenario. I care about the success of the company and its employees, so how could I not inevitably worry about losing them? Downside risk is always on my mind and an often forgotten part of every investment analysis. However, what I’ve come to realize since founding Terranova Corporation in 1980, is that fear can be a gift or a curse, depending on its framing. When framed as the enemy, fear can easily take the driver’s seat without us even knowing, leaving us clinging to whatever security we can find. In an industry that changes as much as real estate, this isn’t an option. Had I taken this approach, I would still be playing a losing game trying to make the highly sought after 80s unanchored strip mall aesthetic work. And, I’d likely not be where I am today.

Instead, I choose to make fear my ally. Like most entrepreneurs, my fears center around the business failing in some way and as a result, letting down all the people that helped me along the way. By acknowledging my fears around the worst case scenario, I’m able to lead from a less fear-driven and more empowering place. While some leaders might respond to admissions of fear with a well-intentioned reminder to think positively, this response isn’t always the most efficient, or beneficial. Positive thinking runs the risk of sacrificing reality at the cost of remaining positive. To make matters more complicated, dwelling on the worst case scenario, instead of simply observing it, can send most of us tailspinning into nosedive of negative thinking. There is a difference between repression and strategic awareness, and that difference is where an entrepreneur’s power lies. But, how do we strike the balance between catastrophizing and repressing? A few important factors and strategies come into play here. Since a lot of us in corporate business have a tendency to use terminology that leaves room for interpretation, it’s important to clarify the semantics of power. With clarity, comes wisdom. And it’s from a place of wisdom that the most influential leaders are able to make a difference in the world.

How do we define power?

With leadership, comes power, but how a leader defines that power makes all the difference in how effective they will be in using it. Owing to the culturally propelled misconceptions around power, many of us think of dominance, force and manipulation when considering what qualities powerful leaders have. Yet, I’ve found that it’s often the opposite qualities that have made me feel most powerful in my role. Upon digging into the reasoning behind this, I discovered that what I noticed is a phenomenon called the power paradox. Coined by UC Berkeley psychologist Dacher Keltner, the power paradox puts into words the contradiction I was facing: the skills most important to obtaining power and leading effectively are the very skills that deteriorate once we have power. Keltner’s twenty years of research findings debunk the longstanding paradigms around what power is and isn’t. Contrary to the notion that power requires force, the research suggests that empathy and social intelligence are far more crucial to acquiring power.

So, how do we define a term that has become as ambiguous as words like “love” and “happiness”? History proves itself incredibly valuable in solving this particular puzzle. On April 3rd, 1968 Dr. Martin Luther King Jr. gave his last speech “I Have Been to the Mountaintop” to striking sanitation workers in Memphis and in it, includes what leadership researcher Brené Brown considers the most accurate and important definition of power: “the ability to achieve purpose and effect change.” Brown goes on to echo the dichotomies outlined in the power paradox, saying “what makes power dangerous is how it’s used. Power over [another person] is driven by fear. Daring and transformative leaders share power with, empower people to, and inspire people to develop power within.”

The unsettling truth is that our human nature makes each of us susceptible to the ego-driven blindspots that come with the stress of having influence. Disregarding this fundamental truth is one of the risks I am unwilling to take as a leader. I’ve found that the most reliable antidote to the poisonous side of the power paradox is awareness and attention. I maintain a strict ethical code and mission statement to keep myself, my business and my employees accountable. By vowing that principles before profit would be the backbone of Terranova’s inception, I was able to remain intentional throughout the twists and turns of the beginning years. My hope is that by creating a culture of transparency and trust, my employees feel comfortable voicing, instead of singularly harboring, the worst case scenarios that nag at their own mind.