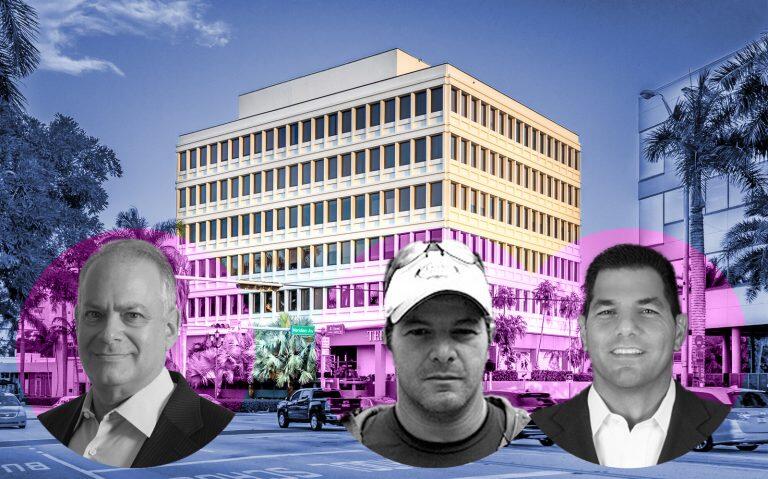 THE REAL DEAL – December 10, 2021 BY KATHERINE KALLERGIS
Terranova Corporation sold its longtime headquarters in Miami Beach for $22 million, marking one of the largest investment sales on 41st Street.

Terranova sold the nearly 52,000-square-foot building at 801 Arthur Godfrey Road to Fifteen Group in an off-market deal, Terranova Chairman Stephen Bittel told The Real Deal. Miami-based Fifteen Group, led by Mark and Ian Sanders, plans to renovate the building and lease it to family offices, wealth management and financial firms, according to a release.

Terranova paid $4.3 million for the property in December 2002, records show. The commercial real estate firm plans to stay on the top floor for the next year until it finds a new home base of about 20,000 square feet, Bittel said. The company will likely either stay in Miami Beach or move to Coral Gables.

Florida Dental Benefits, a Terranova company, will move with the firm. Terranova has investments in gas stations, car washes and convenience stores, as well as insurance and private equity. The company recently secured a $55 million refinance of its Miracle Mile portfolio in downtown Coral Gables.

A few sales have occurred along 41st Street, which is a main Mid-Beach thoroughfare that connects Miami Beach to the mainland via the Julia Tuttle Causeway. In 2016, Hyatt Hotels paid more than $229 million for the Confidante Miami Beach on Collins Avenue and 41st Street. And earlier this year, TRD reported that hospitality mogul David Grutman plans to reopen The Forge at 432 West 41st Street.

Bittel said it is “a great time to be a seller,” but said it was difficult to sell the Miami Beach property. “This is our home. It’s been our home for a long time,” he added.

Fifteen Group “quickly came in, and we reached a price agreement they think is too high and we think is too low,” Bittel said.