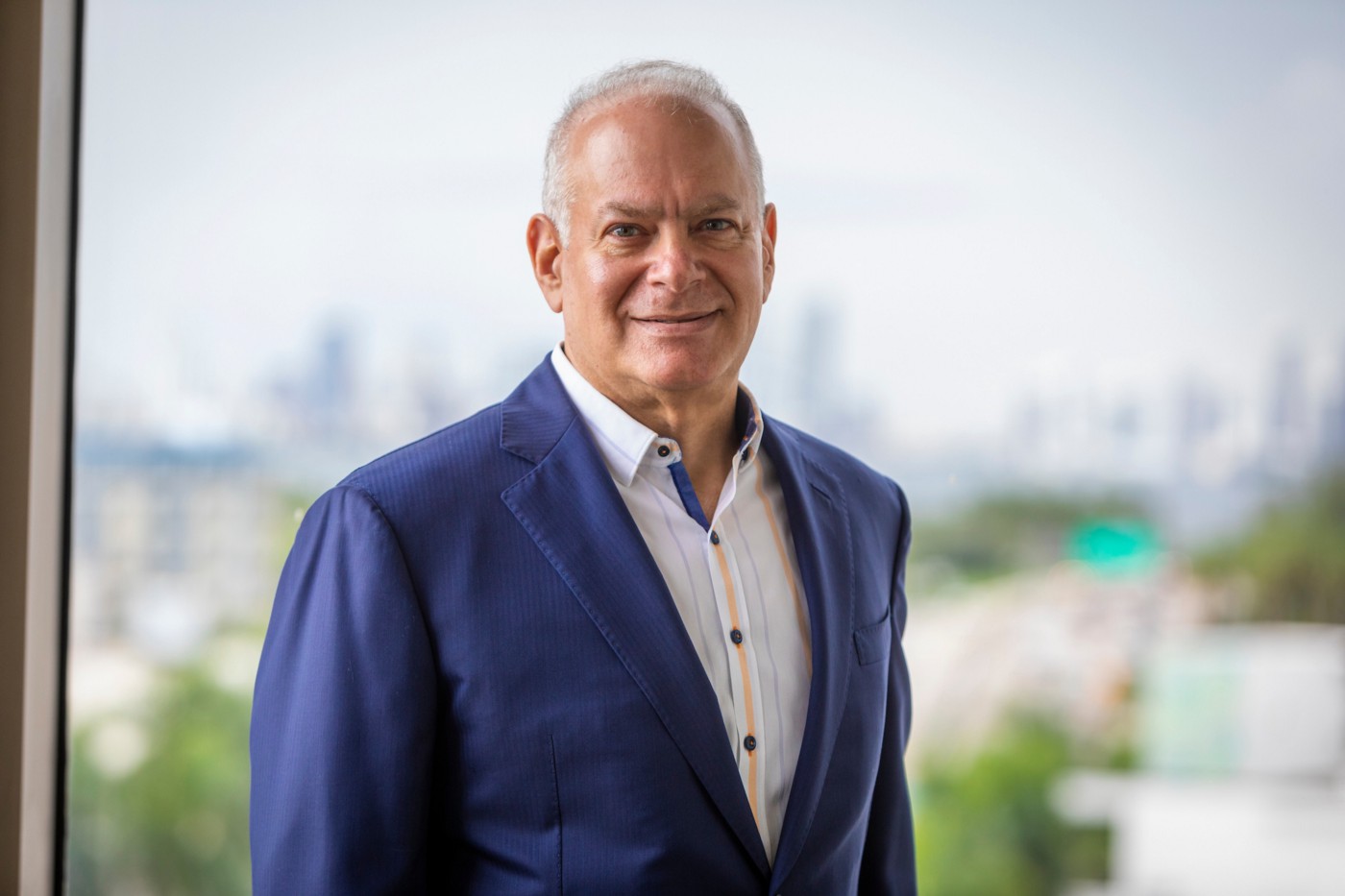 BOSS EDITORIAL – September 26, 2022 South Florida’s temperate weather and beautiful coastline has long drawn retirees to the eastern tip of the Sunshine State, but over the past few years the area has been an increasingly popular destination for younger residents too. In addition to the draw of working remotely from the beach, the availability of homes and lack of state income tax has seen Florida gain more than 200,000 residents in the last year, making it second only to Texas in population growth. The influx of people has created new shifts in the makeup of the cities within the greater Miami metropolitan area. According to Stephen Bittel, founder and chairman of the commercial real estate firm Terranova Corporation, one of these shifts include a growing number of family-friendly businesses migrating to the markedly luxurious Boca Raton. Indeed, Terranova’s retail center Shadowwood Square located in west Boca Raton recently signed two new tenants under that category: Carter’s Retail Inc., the largest branded marketer of baby and children’s clothing in the United States; and The Great Greek Mediterranean Grill, a fast-casual franchise with over 40 locations across the country and eight in South Florida alone.

Pay It Forward: “My Goal Is To Be A Culture Curator”
Scroll to top