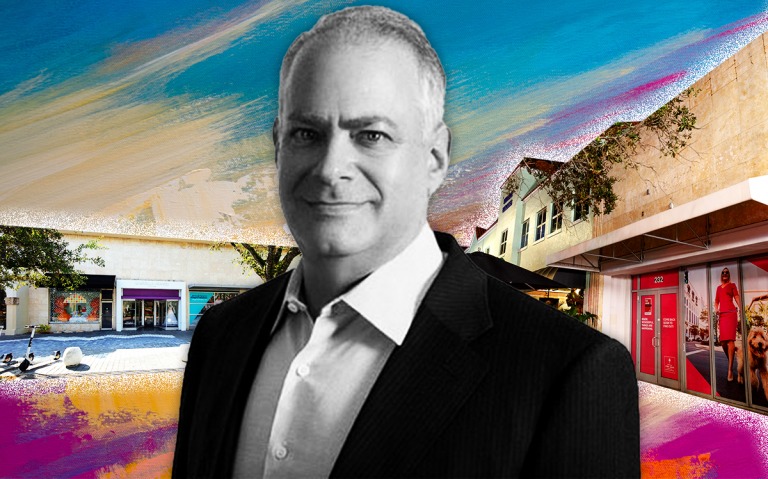 An entity tied to Miami Beach-based Terranova Corporation bought the retail sites at 232 Coral Way and 330 Miracle Mile, records show. The seller is Will of Mildred W Brown, LLC.

In a statement, Bittel said the firm now owns 14 buildings on Miracle Mile, which was the focus of a $21 million streetscape makeover by the city of Coral Gables. Bittel is Terranova’s CEO.

The smaller building is leased to Kaia, a Greek and Mediterranean restaurant that is opening soon, Bittel said. The larger building is currently leasing one space to Gabriella Arango Couture and has two more spaces available for rent to restaurant or retail tenants, he added.

Terranova is bullish on Miracle Mile because “the city’s real estate market is strong and positioned for continued growth,” Bittel said.