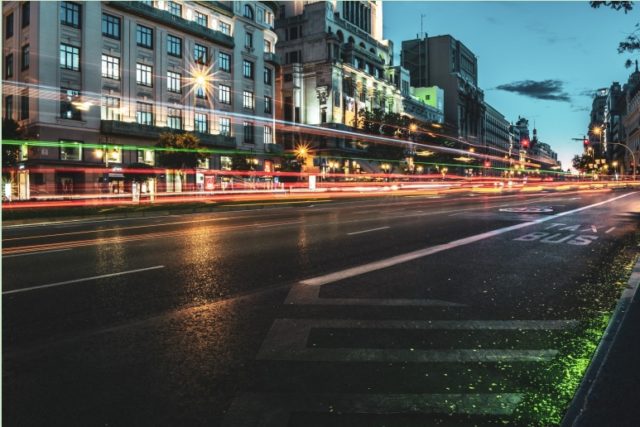 REALESTATERAMA — OCTOBER 21, 2020 — Stephen Bittel’s dedication to improving his home city of Miami, Florida has never faltered, even in the face of a global pandemic. Having founded his company at the age of just 24, he chose the name Terranova because of its Latin translation, “new world.” COVID-19 has resulted in unprecedented change that has certainly left a new world in its place. Nevertheless, Stephen Bittel and his team at Terranova are finding new and exciting ways to propel Miami forward using the economic platform he knows best: commercial real estate. With the holidays fast approaching, Bittel saw one such opportunity in his properties on Lincoln Road.

The history between Bittel and Lincoln Road dates back to 2002, when he first started chasing deals on the street. He saw opportunity in the vibrant combination of local customers and tenants. It wasn’t until after the economic crisis in 2007 that Bittel and his team at Terranova Corp., along with an institutional partner, scored two of the best street corners on Lincoln in a $52 million deal in late 2010. Bittel had people from across the country telling him he was crazy for taking such a huge risk, but Bittel moved forward anyway with his plan to move the rent from $65 dollars per square foot to $130 and replace the Lincoln Lane building with a new three-story retail space. As a result of this purchase, he was able to take another risk by buying three more buildings for $139million. The two buys combine to almost thirty percent of the retail space on Lincoln Road.