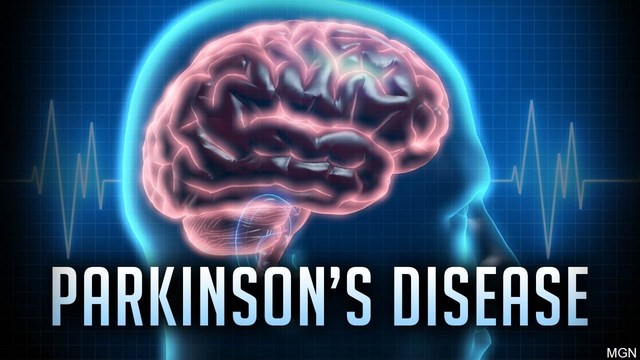 WCBD-TV (NBC Charleston) — October 24, 2018 — BY HEATHER OLINGER The Parkinson’s Foundation and Medical University of South Carolina (MUSC) recently hosted a plaque unveiling ceremony to officially commemorate the university as a Center of Excellence for Parkinson’s.

They were joined by Sean Kramer, Parkinson’s Foundation Chief Development Officer and Stephen Bittel, Terranova Chairman, who is also a Foundation donor, among other distinguished guests.

MUSC joins a global network of 45 Parkinson’s Foundation Centers of Excellence clinics who are at the leading edge of the latest medications, therapies and innovations in Parkinson’s disease.

2019 Enters With a Storm
Scroll to top