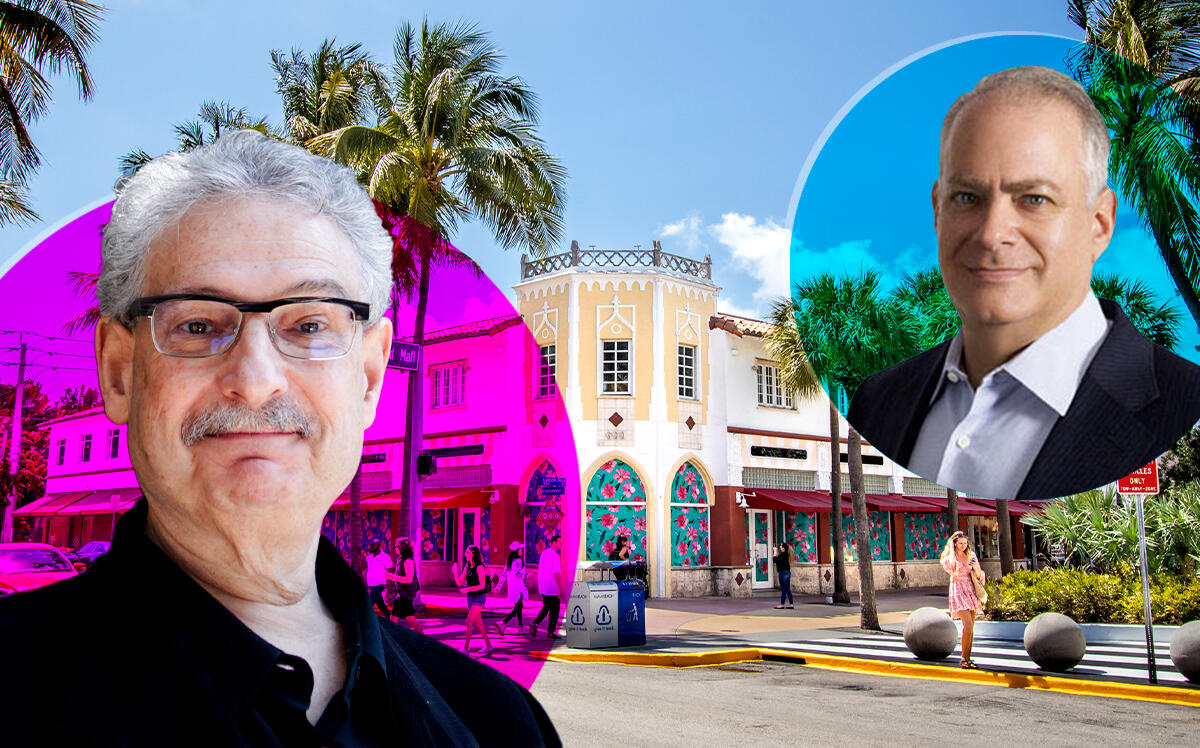 THE REAL DEAL- February 22, 2022 BY KATHERINE KALLERGIS The Cheesecake Factory inked a lease on Miami Beach’s Lincoln Road in the former Sushi Samba space, The Real Deal has learned. The publicly traded Cheesecake Factory, based in Calabasas, California, plans to open this fall at 600 Lincoln Road, according to Terranova Corporation Chairman Stephen Bittel. The restaurant group signed a 20-year lease, with renewal options, for the 7,000-square-foot corner space. It’s expecting to secure a building permit soon for an extensive interior buildout and could open in the fall, he said. Second-generation restaurant spaces, meaning they have built out kitchens and grease traps, have been in high demand over the past year throughout the region. “After really a treacherous 2020 in the restaurant business, restaurants have experienced a remarkable recovery in markets like South Florida that have been wide open the whole time,” Bittel said. Sushi Samba closed in December 2019, just before the pandemic began. Terranova owns the property with Morgan Stanley’s Prime Property Fund. A Terranova affiliate paid $108.6 million for the property with two addresses at 600 Lincoln Road and 1630 Pennsylvania Avenue in 2014. The building was completed in 1931.

Bittel said the negotiations with Cheesecake Factory “took a significant amount of time.” He declined to disclose asking rent and final rent. Blatteis & Schnur represented the restaurant. “We all had needs to be met in the document, so this was not a quick deal,” Bittel said. Cheesecake Factory expects to lease outdoor space from the city of Miami Beach for outdoor dining in front of the restaurant, Bittel said. The restaurant, known for its expansive menu, could hire about 200 employees. Bittel said that retail leasing, led by restaurants, is up on Lincoln Road. “We’re returning it to the glory that it experienced before the convention center closed [while it was being renovated],” he said. The high street retail corridor has experienced significant vacancies in recent years due in part to high asking rents that only national tenants could afford, brokers and tenants say.

In 2020, the independent local book store chain Books & Books closed its Lincoln Road store after more than 30 years of a presence on the street. But since the short-lived lockdowns were lifted, there’s also been a surge in investment sales of properties surrounding Lincoln Road. Two office buildings north of Lincoln Road on Meridian Avenue recently sold for $27 million and nearly $50 million, respectively. In August, Witkoff bought the retail building at 1681 Lenox Avenue for $15.4 million. It’s leased to the restaurant Yard House, which is owned by Darden Restaurants.