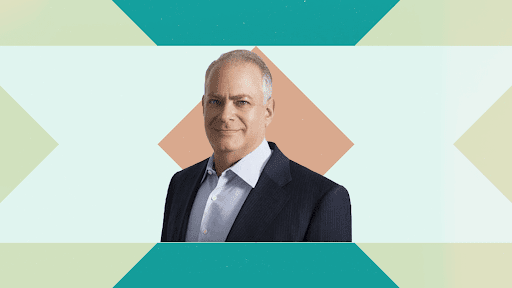 MIAMI, FLORIDA – Nov. 12, 2004 – Palm Beach County shopping centers, which suffered from double-digit vacancy rates at the end of 2001, have bounced back with strong occupancy and double-digit percent increases in average rent, according to a recent research study by Terranova Corp. in Miami.

MIAMI, FLORIDA – May 20, 2004 – Despite a sluggish economy and consolidation in the retail industry, occupancy and rental rates throughout Broward County’s shopping centers have improved since 2000, according to a recent research study by Terranova Corp. in Miami.