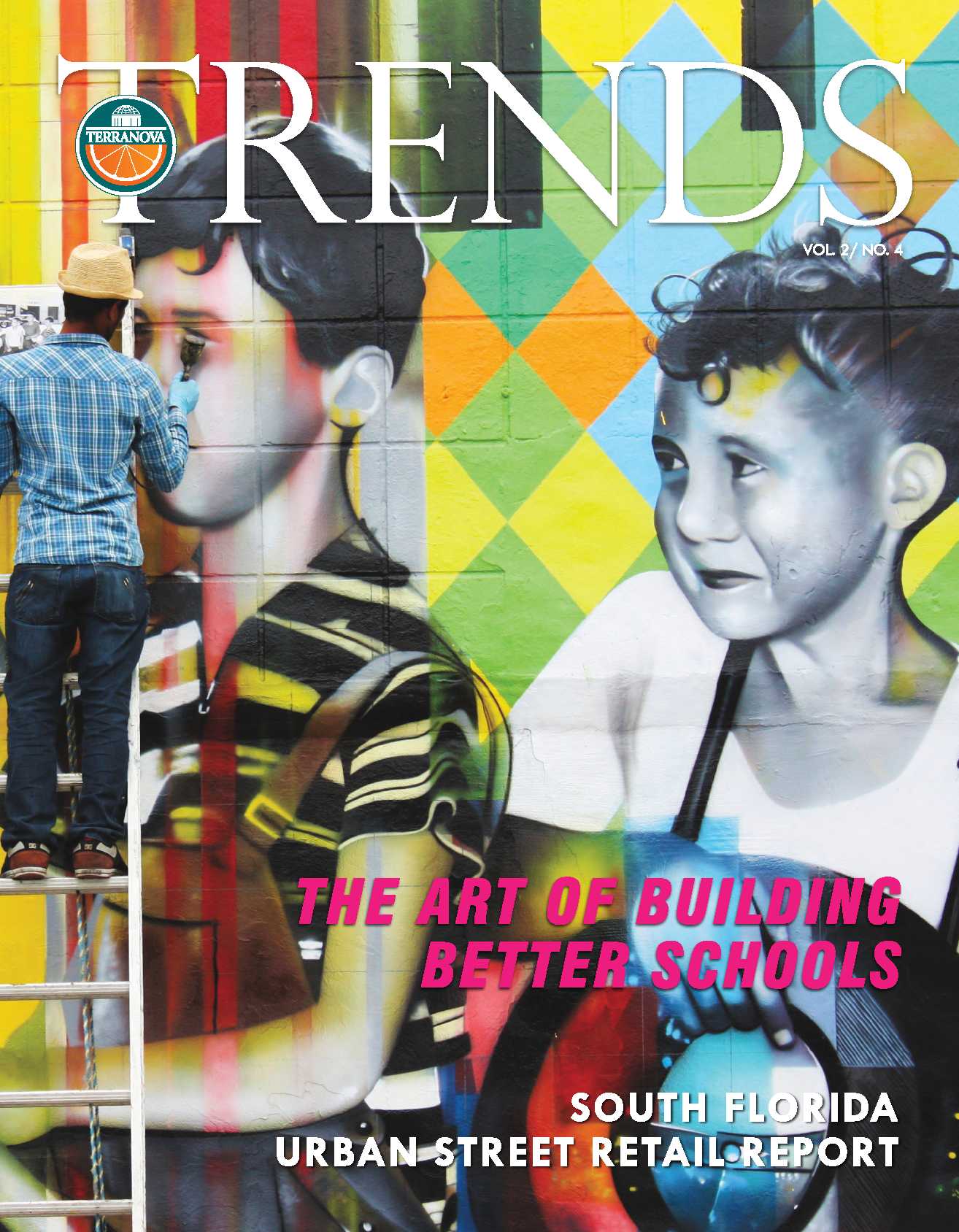 An unrelenting draw toward urban lifestyles characterized South Florida’s major retail streets in 2014, as national and international retailers grabbed new locations in urban settings. Not only national and international, but local restaurants and cafes, fashion stores, and art galleries continue to find a thriving environment for new concepts and a fertile ground for expansion in the region’s major retail streets. As a result, average asking rent climbed on all South Florida major retails streets. Vacancy increased in six of the streets, but increases were either minor, or reflective of unique circumstances on each.