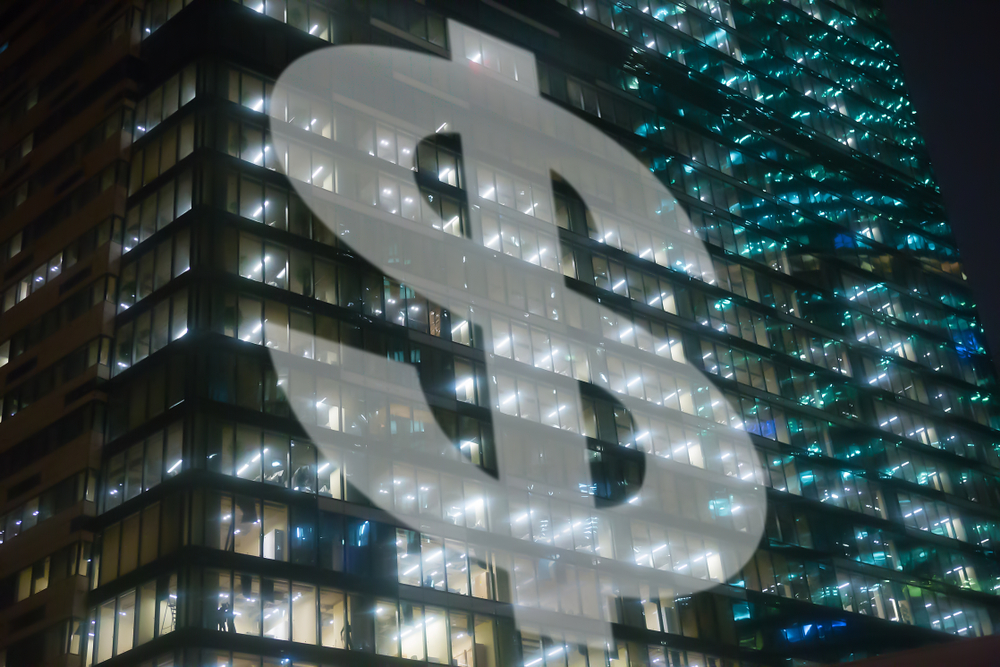 In March 2022, the Federal Reserve approved its first interest rate hike in more than three years. Since that time, much has been written about the impact of ongoing Effective Federal Fund Rate increases on commercial real estate financing.

In the wake of the most recent EFFR increase, experts told Connect CRE that there is no doubt that continued hikes are impacting commercial real estate funding. Reliable sponsors can still obtain bank and life insurance company debt. But “nearly all of the Wall Street-type loan funds that rely on lines of credit or repurchase agreements are effectively out of new business without admitting it publicly,” said Stephen Bittel, founder and chairman of Terranova Corporation. Meanwhile, he continued, lenders are focusing on near-term renewals and stress-testing existing loans at renewal rates from 5.5% to 6.5%, “well in excess of loan rates from the last few years.”

Meanwhile, Chad Plumly said that while his company, Matthews Capital Markets, doesn’t rely on the Fed rates when it comes to financing, the hikes are impacting the overall markets. “In turn, treasury rates and term SOFR rates have increased significantly,” said Plumly, who is First Vice President with Matthews Capital Markets. Additionally, “borrowers seeking short-term floating rate or construction financing are finding it relatively more difficult than those seeking long-term financing,” said