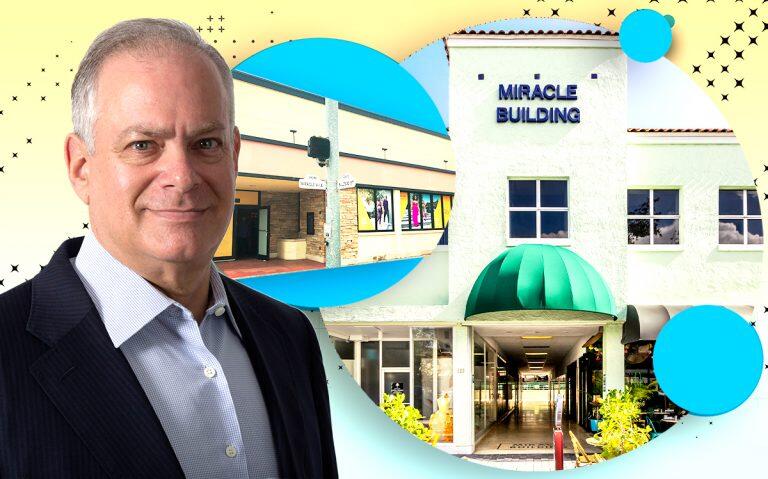 THE REAL DEAL – November 29, 2021 BY KATHERINE KALLERGIS
Terranova Corp. secured a $55 million refinance of its Miracle Mile portfolio in downtown Coral Gables, as the firm continues to take advantage of low interest rates.

The closing occurred about a month after Terranova refinanced its Marshalls/Lincoln Eatery building in Miami Beach with a $23 million loan, also from City National Bank.

“The money will be used to repatriate some of our capital to accommodate tenant improvements and return some of our originally invested capital,” he said. His company has been taking advantage of “historically low interest rates,” he added.