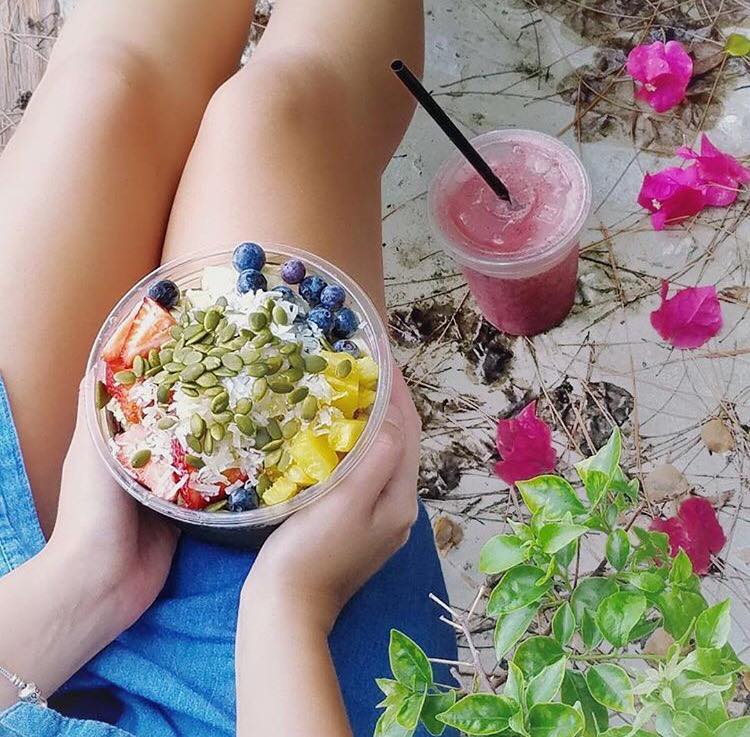 On Lincoln Road, three new restaurants and a café embracing the diversity of Miami Beach’s local and tourist populations, join the vibrant mix of dining destinations and retail outlets on the Road.  At the same time, Miracle Mile welcomes two fast casual restaurants and a unisex salon and spa to the Mile in tandem with the completion of the city’s streetscape beautification project.  In June 2018, Terranova announced the first wave of vendors (there will be 16 in total) many of them exciting new local concepts in their first brick and mortar location, that have signed on to their new 9,600 square foot food hall, The Lincoln Eatery (TLE), located just north of Lincoln Road.  TLE is slated to open in December 2018.

This eclectic group of new restaurants, carefully selected for their local flavor, all have roots in the Miami melting pot:

7 Spices Restaurant is a full-service Mediterranean-American restaurant serving lunch and dinner daily opened July 29, 2018 at 610 Lincoln Road. With combined seating for over 100 the modern eatery will offer Greek, Turkish and Lebanese cuisine with sharable plates and specialty entrees including chicken and beef shawarma, and a bar serving wine and beer.

From V&E Restaurant Group, who own and operate successful bar, restaurant and nightlife venues in South Florida, Mexico and Las Vegas, La Cerveceria de Barrio will open at 835 Lincoln Road in August. A seafood restaurant with multiple locations throughout Mexico, La Cerveceria’s Lincoln Road location will represent the first U.S. outpost for the concept with indoor/outdoor seating for close to 200 with a full bar and daily lunch and dinner service.

Another V&E concept, Havana to Miami, will open later this year just off Lincoln Road at 1656 Meridian Avenue. Offering a quick stop for cafecitos and pastelitos, the café will be among the first to occupy Terranova’s recently developed micro suites – ground floor units featuring glass nano walls that open to bring the outside in.  At approximately 400 square feet, the retail micro unit is a relatively new phenomenon Lincoln Road.  “Micro suites create opportunities for more local and start up concepts to locate themselves in a bustling and enviable location without a great deal of risk, “offers Terranova’s chairman and founder Stephen Bittel.

Popular South Florida concept Carrot Express continues its domination of the healthy fast casual market with the opening of its fifth South Florida location at 259 Miracle Mile later this summer. With something for everyone and perfect for a quick lunch onsite or on the go, Carrot Express offers a wide selection of vegan and vegetarian sandwiches and salads to choose from along with signature wraps, simply grilled chicken dishes and poké bowls.

The refurbishment of Miracle Mile ties in perfectly to Coral Gables’ evolution into a city in and of itself.  “More dining, entertainment and shopping options are only fitting for an area that offers one of the densest downtown districts in all of Miami,” says Bittel.  “It’s no surprise that retailers and restaurateurs are taking a close look at Coral Gables, especially with the completion of the streetscape project.  Now everyone is clamoring for space on the Mile to be in the thick of it all.”

Terranova Corporation, South Florida’s leading commercial real estate firm, is involved with nearly $1 billion in commercial real estate assets for its partners and its own portfolio. Terranova’s comprehensive array of services include high street retail, leasing & property management and acquisitions/joint ventures. Services are offered to a select group of partners/clients who count on us to maximize the value of their real estate.

Inside the Mind of Stephen Bittel
Scroll to top