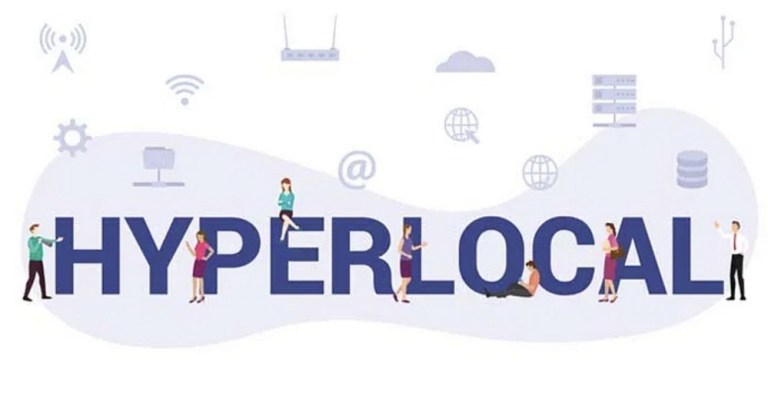 Championing the cycle of prosperity that is born from increased local commercial activity, Bittel has long been a proponent for modernizing the rise of the “live-work-play” downtown environment, creating diverse and successful communities, even in the age of online shopping. Now, as his native South Florida, and the country at large, recovers from the devastating effects of the COVID-19 pandemic, Stephen Bittel looks to hyperlocal economies, local trends and community cultures, and the reinvestment in robust downtown areas to re-launch the “new normal”.

Long before the words “social distancing” became a household phrase, and mode of daily operations, commercial businesses began dealing with other issues that ultimately led to the modernization of hyperlocal shopping districts. According to Stephen Bittel, the rise of online shopping culture necessitated the evolution of traditional commerce. As businesses began to see soaring numbers of online shoppers, many traditional brick-and-mortar storefronts began to shudder. To combat the potential death of traditional commerce, experts like Bittel listened to emerging consumer trends, considered changes in peoples’ lifestyles, and created modern experiences to draw in crowds seeking a new, immersive, and comprehensive shopping “experience”.

40 Years of Business, 40 Years’ Worth of Advice
Scroll to top