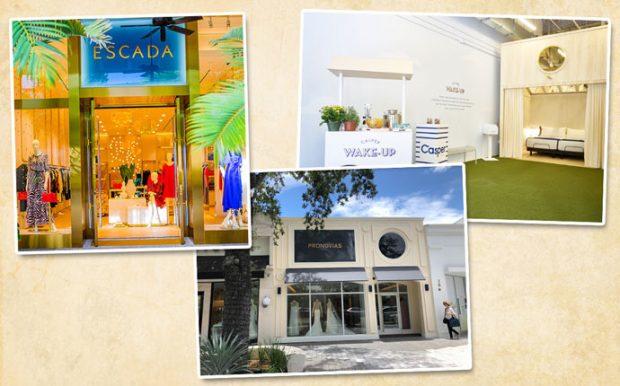 THE REAL DEAL — JULY 19,  2019 — BY INA CORDLE Despite retail turmoil across the United States, several new stores have opened or are planned in South Florida.

Terranova Corp. President Mindy McIlroy scored the four-year lease with the retailer. The store is expected to open later this year, according to Terranova. MC2 Saint Barth will be located next to Sushi Samba.