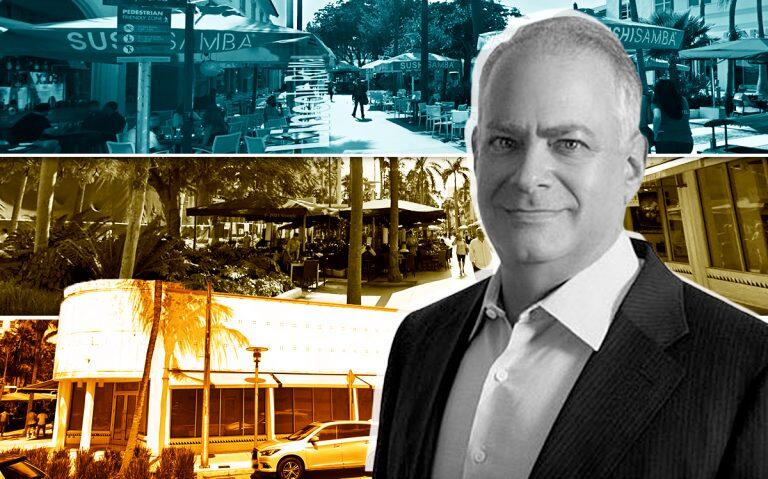 In another example of New York businesses’ migration to South Florida, two retailers are making their debut with new stores on Miami Beach’s Lincoln Road.

The buildings are part of Terranova’s seven-property portfolio spanning roughly 140,000 square feet along Lincoln Road. The company is based in Miami Beach.

Lincoln spans eight blocks and has 281 businesses, 65 restaurants, more than 800,000 square feet of retail space, according to the release. It includes over 1 million square feet of offices.

Millennium Partners has fully leased the office portion at the Four Seasons Hotel and Tower in Miami’s Brickell.

In total, 19,000 square feet of new leases were signed, although the other tenants were not identified.

Millennium Partners completed the 70-story Four Seasons in 2003, with a 221-key hotel and 84 condo-hotel units on the lower floors and 186 condos on floors 40 to 70, according to the developer’s website and property records.