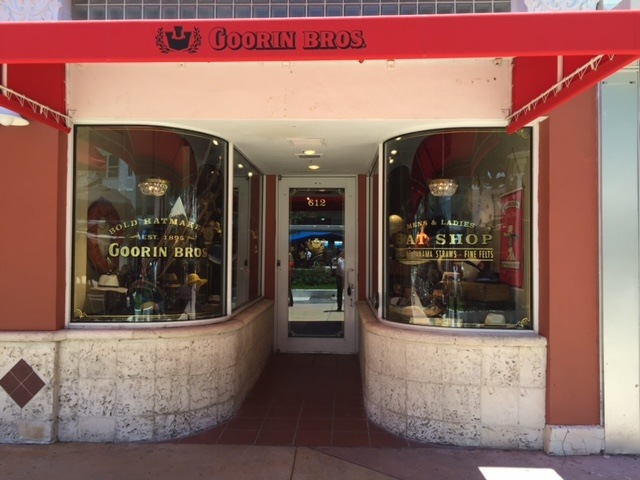 February 25, 2016 – They say that accessories are to an outfit what punctuation is to a sentence. With that said, your wardrobe isn’t complete until you get a hat to top off your accessory collection. Goorin Bros at 612 Lincoln Road in Miami Beach specializes in making quality products that will outlast beach trips, summer vacations, and long drives with the top down. Goorin Bros was founded in 1895 by Cassel Goorin in Pittsburg who, selling off horseback, had a strong dedication to making hats as individualized as he could for his customers. After 26 years, the business was taken over by Cassel’s sons where it was renamed Goorin Bros and expanded under the brothers. Now, the brand has over 34 stores in the United States and 2 in Canada. Their shops have an old-fashioned feel with antique décor handpicked from vintage shops from the cities in which they are located. The hats are arranged in neat rows on wooden shelving, some on pegs and others on hat blocks or mannequins with the occasional antique radio or typewriter tucked between different styles.

“Goorin Bros is making hat wearing relevant again and their vintage inspired designs and personal attention to customers is why we are excited to bring the Goorin Bros unique shopping experience to Lincoln Road,” said Terranova’s executive vice president Mindy McIlroy. If you think hats just aren’t your thing, come by Goorin Bros and let the friendly staff help you pick out the perfect hat. We guarantee they will turn you into a believer. 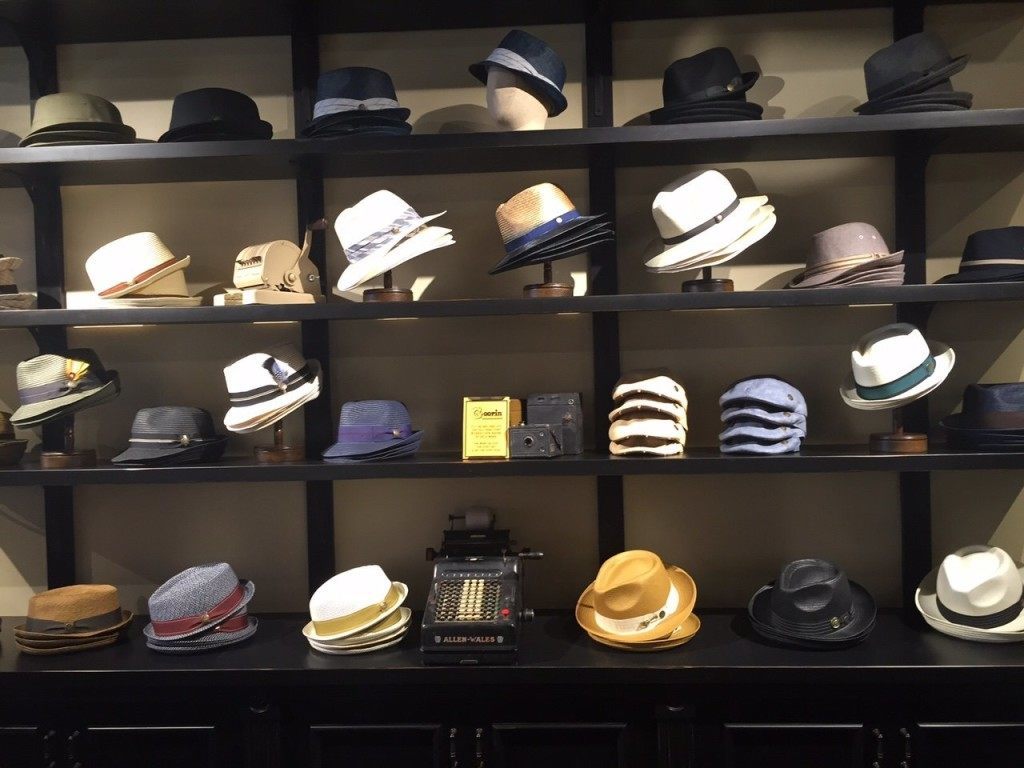