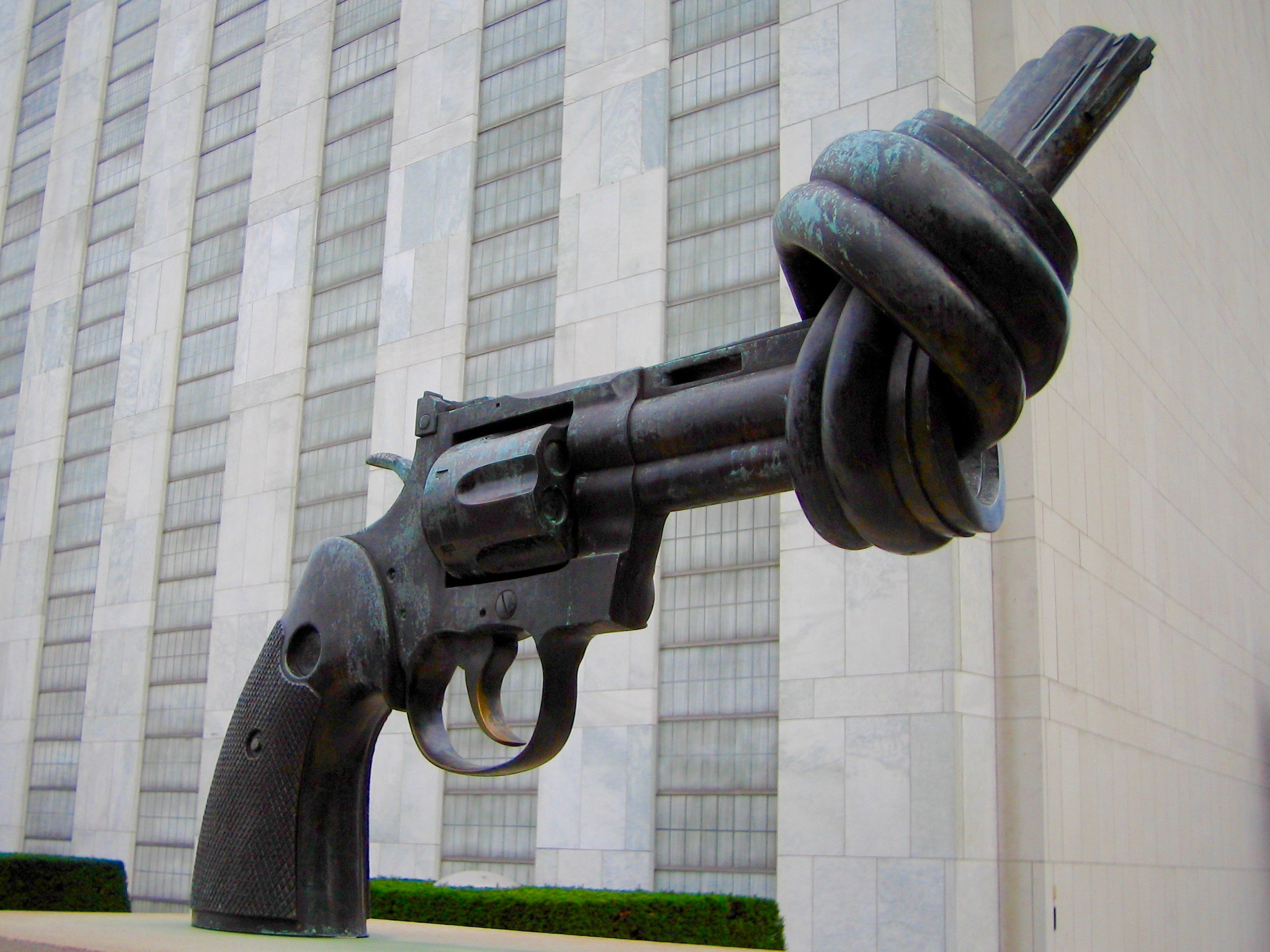 May 17, 2018 — A few months ago, 17 innocent people were murdered at Majorie Stoneman Douglas High School in Broward County, Florida. Students and teachers alike had their lives senselessly ended with a weapon of war. an AR-15 assault weapon. Families wept at their loss and survivors mobilized to, once and for all, demand our elected officials stand up to the gun lobby and act to save lives. Common sense laws in the form of universal background checks have long been supported by an overwhelming majority of United States citizens, yet our state and federal elected officials have done nothing. We require a car operator to be educated, have a license and have insurance. Guns are at least as dangerous as a car, maybe the same standards should apply.

Military style assault weapons are for killing people, not hunting or any other purpose. Their ownership outside of the military continues to the allow mass killings that have plagued our country. In Florida alone, we have had over thirty instances where more than four people have been filled in one incident in the last two years.

Gun safety legislation at both the State and Federal levels that saves lives while ensuring responsible gun ownership is long overdue and desperately needed. Our students are demanding we act like adults and protect them. Isn’t it enough already?

Our real estate community is uniquely positioned to push the ideas of universal background checks an a ban on assault weapons forward into legislation. We have spent our entire careers building relationships with elected officials to gain project entitlement, variances, permits and the like. What if we used the relationships we have developed to ask them to lead on new laws? The power to protect our communities is in our hands, if we only take the time to use it.