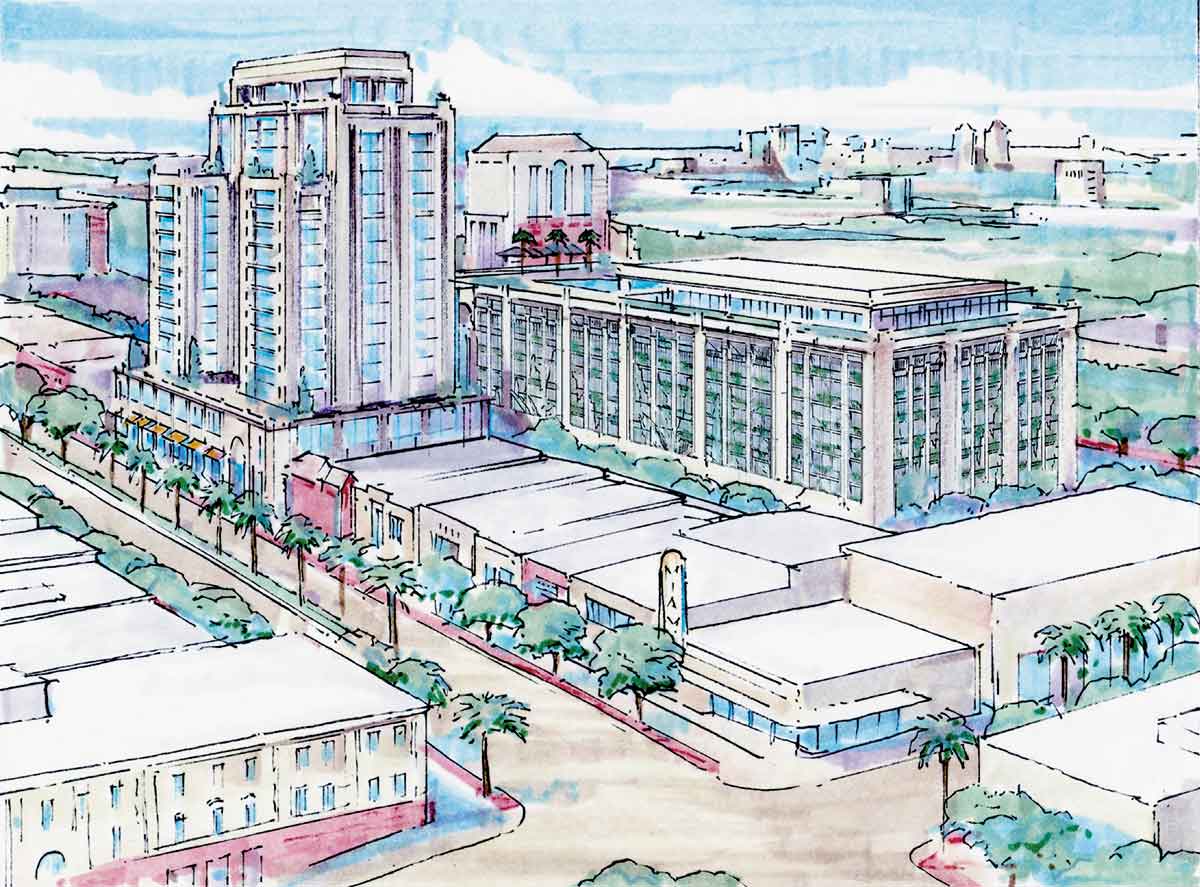 MIAMI TODAY — December 13, 2016 — BY CATHERINE LACKNER. The competition to redevelop two garages owned by the City of Coral Gables is very much alive, city sources said this week.

Though an evaluation committee voted for a proposal by The Allen Morris Company and The Related Group on Dec. 6, “The city commission reserves the right to negotiate with the evaluation committee’s second choice, or with anyone,” said Javier Betancourt, city economic development director. The commission can also decide not to endorse any proposer, or to shelve the project altogether, he added.

The next step is for city staff to draw up a recommendation for the city’s manager’s review. The matter will then go to the commission.

The committee evaluated two proposals. TC Gables, an affiliate of Terranova Corp., which submitted the other proposal, is still very much in the game, said Josh Gelfman, Terranova director of development.