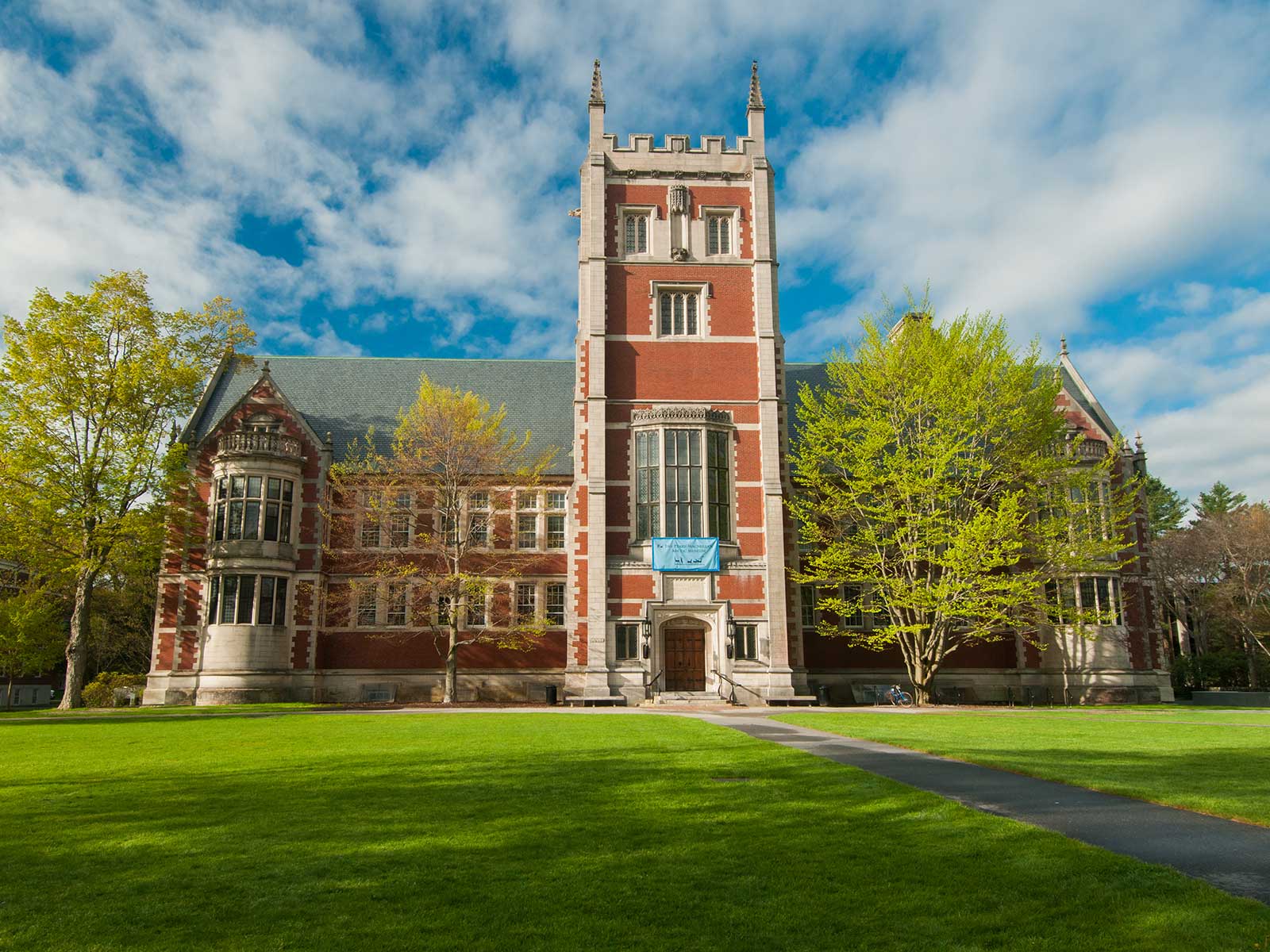 June 11, 2018 — Last weekend I attended my 40th Bowdoin College reunion, replete with the expected Maine lobsters in full and in roll, and all the accompanying Maine specialties like chowder, steamed clams, whoopie pies, and the like. What was more remarkable was the commitment to the Common Good that was an intrinsic part of our Bowdoin education and has remained a driver in the lives of so many members of our tiny class, that was 353 strong at the start, with just a handful less graduating.

Truth be told, I arrived at Bowdoin College, in Brunswick, Maine in August of 1974 woefully unprepared for the academic rigor that lied ahead.  Having graduated from Miami Palmetto Senior High, in a graduating class of over 1200 that had been on split shifts for all three years (yes, I attended school from 11:55 a.m. to 4:55 pm daily with no lunch break and no air conditioning), my loving parents proudly brought me to the airport in Miami with my trunk and duffel bag, and sent me on my way with a big hug and kiss and best wishes. Parents did not bring their young students to college back then to get them settled in their dorms.  After flights to Boston, with a transfer to another to Portland, I found myself in a shuttle van off to Brunswick, where I had visited just once before for a few hours. Bowdoin was probably a far reach beyond my academic record at that point, but good outside activities and SAT’s got me through the admissions gauntlet, which I would never make in today’s vastly more accomplished group of new students.

The incredibly long list of famous graduates was still a mystery to me, but the very first night as I unpacked, Stanley Druckenmiller, who became a legendary investor, somehow was in my room telling me I had to take a course in southern literature taught by Franklin Burroughs. Doing as advised, little did I know that I would be turning in an 8 to 10-page typed paper every other Friday comparing two novels.  My freshman economics course taught by Myrick Freeman hooked me on business for a lifetime, and Bill Geoghegan’s religion survey course stretched my mind around the world. This tiny school in Maine has produced a President, Chief Supreme Court Justice, countless cabinet members and White House advisors, professors and teachers.  Business leaders have included Ken Chenault former longtime Chairman of American Express, Reed Hastings, Founder and CEO of Netflix, and so many more.   We studied in the Hawthorne-Longfellow library, both Bowdoin alumni, and as a senior, I tutored economics in the same building that housed the Peary MacMillan Arctic Museum, the discoverers of the North Pole—also alums.  Famed civil war general Joshua Chamberlain walked the quad as did George Mitchell, William Cohen, and Geoffrey Canada more recently.  So, at the start, I was humbled into insecurity and scared of making it through at all. Somehow, I did well enough and graduated in 1978, deep in the era of the Bee Gees Stayin Alive and Van Morrison, right on time as almost all of us did back then.

I was startled to learn that over 20 members of the class had passed away, yes I too have aged.  Many were retired, which seems like a terrible waste of opportunity to do good and accomplish more.  They looked much older than me and one classmate, Macauley Lord, urged me to come back in winter to go ice fishing with him.  Frank D’Amico is an accomplished scientist, Lyman Page a world class physicist at Princeton, and there were authors, teachers and leaders from all parts of the country. Saturday afternoon, Cynthia McFadden, Senior Legal and Investigative Correspondent for NBC news led a robust discussion with John Studzinski, Vice Chairman of The Blackstone Group, both classmates.

I left on Sunday, believing that this little school that could in a small town combined the very best of an intense academic experience with the community values of Maine. We had done well as a group and had a lot more good to do still ahead. I left feeling extraordinarily fortunate to have had this remarkable four years and to come back and reconnect with so many people.  My sister graduated from Bowdoin two years after me, and my son Ari in 2010, all of us better for the experience. I have never worked harder in my life and was never surrounded by a smarter group of people.  I guess if you take an incredibly selective group of high school graduates (not including myself), and give them a remarkable education, they ought to grow up to become strong contributing members of our community, and so they did. 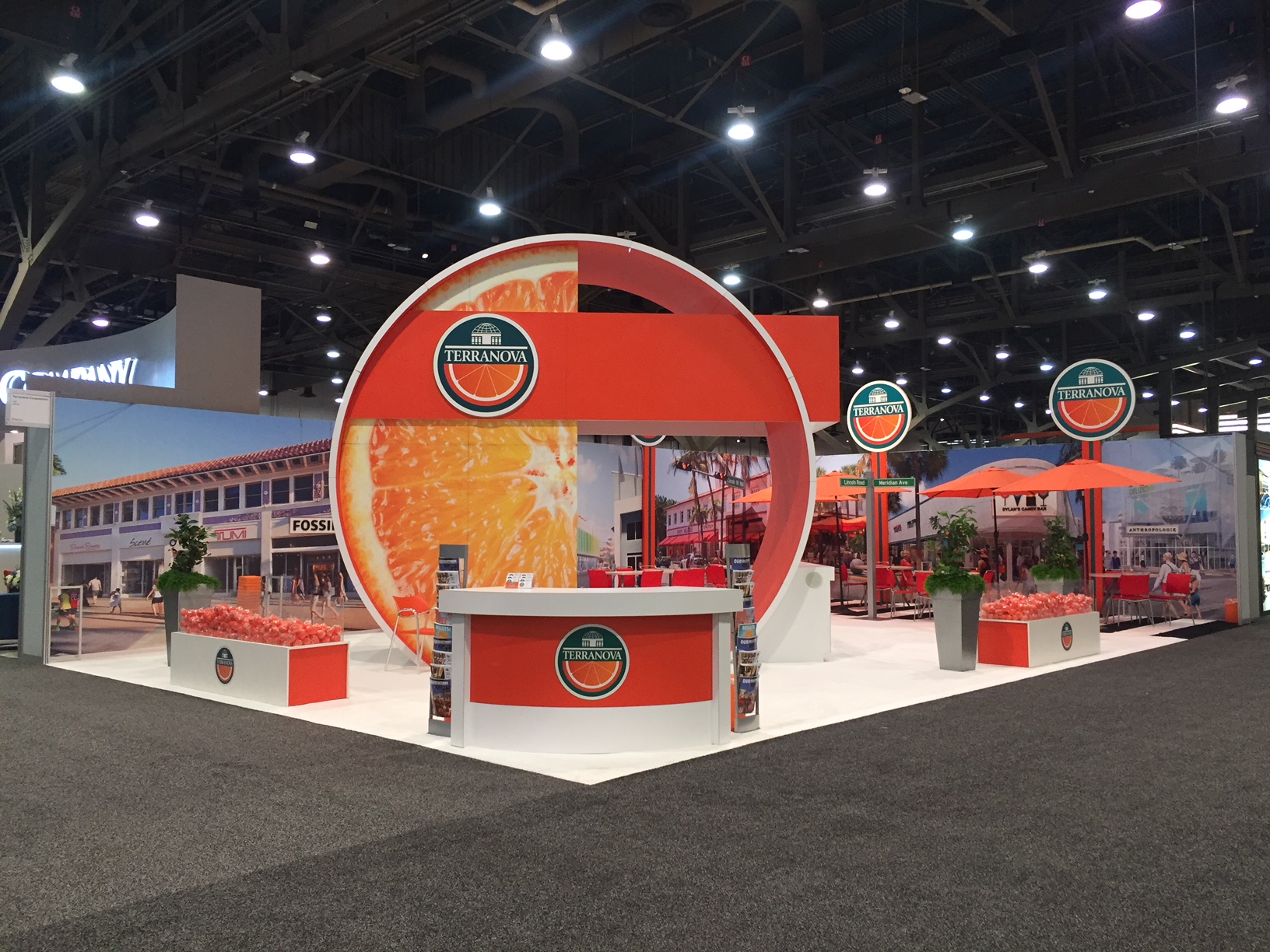 May 24, 2018 — Just back home to Miami after my 35th year in a row attending the International Council of Shopping Center’s annual RECon convention in Las Vegas with a big team from Terranova. It was an intimate gathering of nearly 40,000 of our closest friends in the retail real estate industry including tenants, lenders, debt and equity capital providers, owners, developers and all the attendant professionals and vendors from lawyers and architects, to maintenance companies, title firms to sign companies, and on and on and on . . .

“This year was different” is a thought I have every year. Foremost this year is that my two sons, both in the industry, Daniel with Global Fund and Ari, working on his own endeavors to establish himself in Miami’s real estate market after moving from New York, were at the convention. I was proud to have them dine with us in the evening, prior to my usual early bedtime.

Traffic on the trade show flow seemed less than last year, but still way above 2009, the darkest moment in the industry. Much of the chatter was about experiential retail, something Terranova has been talking and writing about for a few years: we need to give people a reason to visit our properties.  Food Halls are all the rage and Terranova is right there with our Lincoln Eatery, just off Lincoln Road, getting set to turn over spaces to our tenants in the next weeks for them to get ready for a winter opening. The brick and mortar retail competition with the internet is an ongoing topic, combined with the retail/ecommerce industrial surge. We got that message loud and clear with our purchase in December 2017, of the Pepsi distribution facility on the Palmetto Expressway (State Road 826) in the city of Doral where we plan to build a state of the art industrial park on the final, last mile site to Miami International Airport. So, we felt good that we were focused on all the right things.

The usual world of parties was meaningfully restrained from prior years for a variety of reasons:  cost containment in a transaction reduced market, an era of great transition in social interactions, and the overlap with the Jewish holiday of Shavuos.  Attendees seem to have arrived later than usual and most departed on Tuesday, making it a shorter than usual trip.

Leasing activity seems steady, but measured, with every deal taking a bit longer but with leases getting done. Service retail and restaurant uses seem to lead the way. Capital markets transactions seem influenced by caution as well with the slow ascent of interest rates giving pause to most buyers. The best assets in the best markets still seem to price well with lots of buyers as almost a trillion dollars of capital for this sector raised and unspent, worldwide. Anything less than the best—has much less interest and unsatisfying pricing for the sellers, with pricing definitely off the peak. Fund buyers need to keep putting out money, while REIT and private buyers have pulled back, negatively impacting pricing as compared to two years or more ago.

Overall, in a world of internet retailers going to bricks and mortar stores, and old-line retailers trying to find their path forward, we continue to experience the continual evolution of retail, in malls, open air centers, and high street retail. The change is what keeps it interesting, and our challenge to stay ahead of the change is what keeps us awake at night and engaged. Retail real estate continues to provide a significant gathering place for people to stay connected to one another and seems to have a secure but changing place in our economic ecosphere going forward. 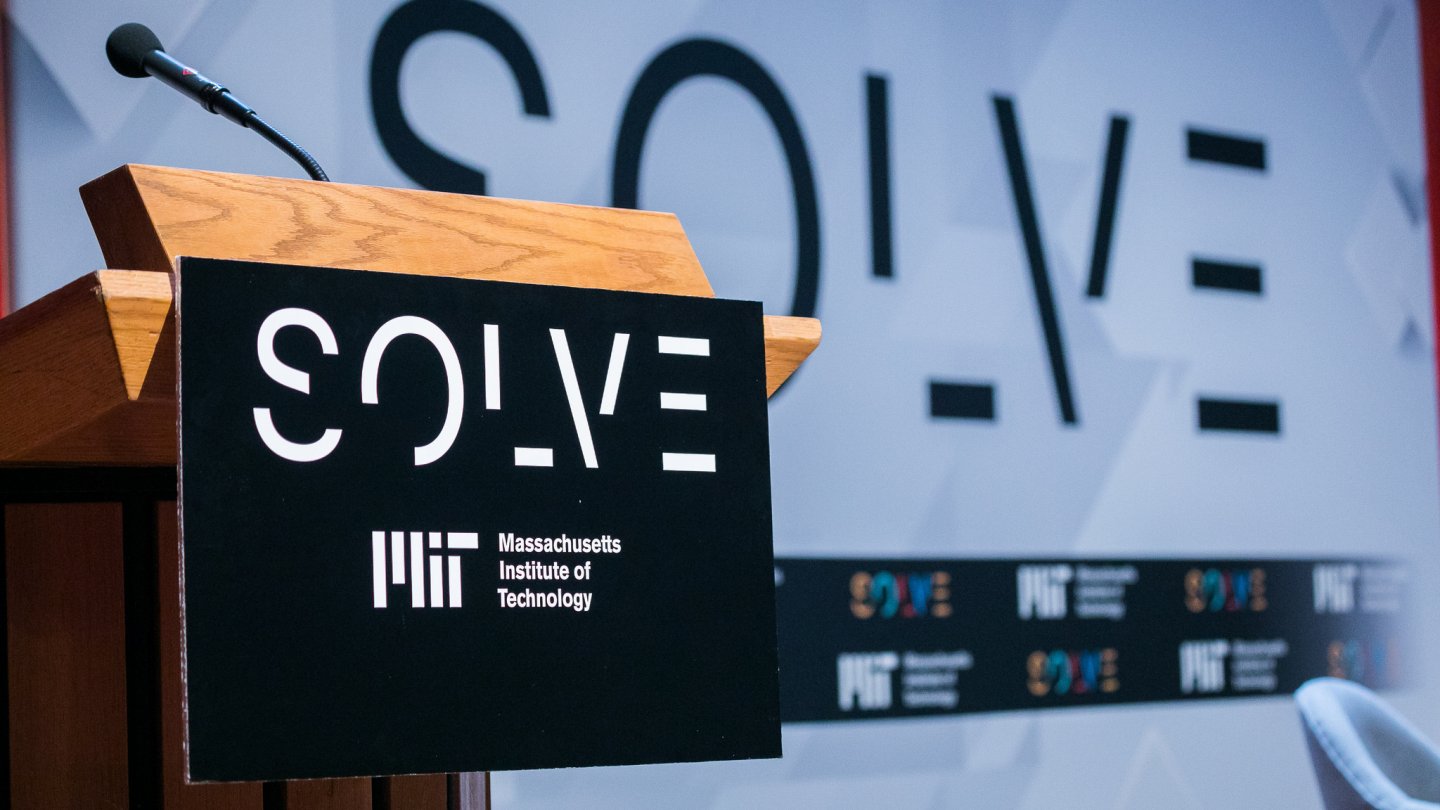 May 18, 2018 — Flying back right now from the SOLVE at MIT 2018 conference in Cambridge. What a remarkable gathering of social and environmental entrepreneurs and funders engaging together with an enduring passion to improve the world. The exchange of ideas and coaching was extraordinary. Two “solvers” selected from the sustainable urban communities track were amongst eight social entrepreneurs chosen in 2017, really igniting my passion.

Komal Ahmad is the Founder and CEO of San Francisco based Copia, a platform that enables Copia’s certified food handlers to collect surplus food from businesses and deliver it to local communities in need. The platform helps businesses track surplus trends, that can then be used to make more efficient purchasing decisions and also simplify access to tax deductions for donated unused food that otherwise would go to waste. Forty percent of prepared food is wasted while nearly one in six Americans are in need. Copia’s for profit business model matches excess prepared food with those in need and is now operating in several U.S. communities. One of their most effective partnerships is with the San Francisco 49er football team.

Gregorio Landel is the Founder and CEO of CityTaps, the producer of a smart prepaid water meter coupled with a billing software that bridges the gap between water utilities and the urban poor. The device that contains a 10-year battery, also detects pipe leaks discovering savings for utilities while at the same time facilitating cell phone payment for many who otherwise might not have water access. I immediately shared with Greg a commercial application in our buildings where we have paid firms to sub meter commercial tenant spaces, and physically read and bill tenants monthly.

These are just two of many great new technological creations to do good on a for profit model that came forth to respond to MIT’s Solve Challenge, under the leadership of remarkable Executive Director, Alex Amouyel. In a world barraged by troubling news, I left the conference feeling hopeful again for the future and excited to look for ways to apply these types of innovative solutions in our community.