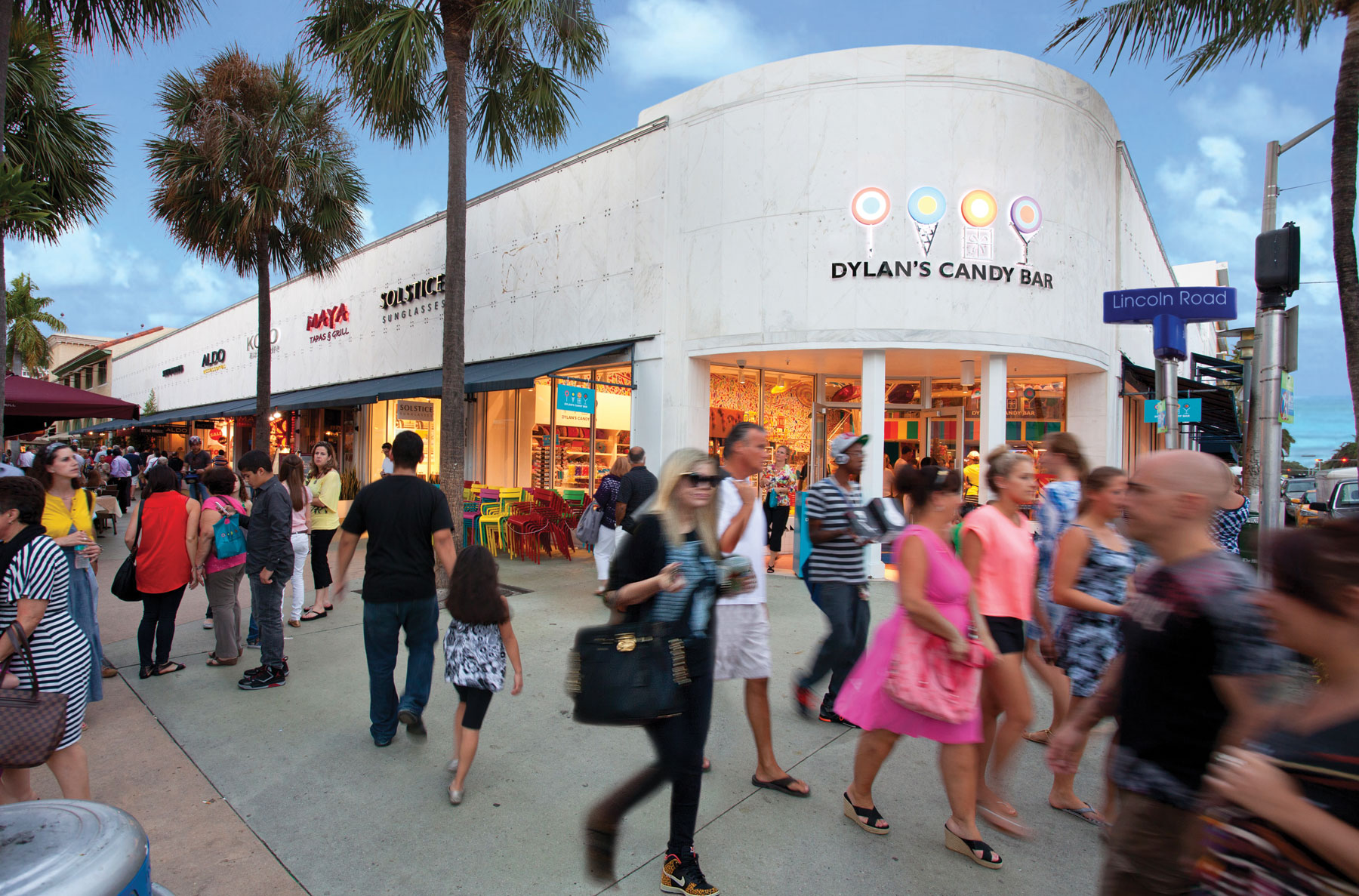 GLOBE ST. — August 22, 2014 — BY JENNIFER LECLAIRE — In one of the biggest-ever deals in South Florida, Miami Beach-based Terranova sold its six-building portfolio of assets on and around Lincoln Road to Morgan Stanley Real Estate Investing, along with affiliates of Terranova, for $342 million. Terranova assembled the assets over the past three and a half years for $191 million.

As Terranova chairman Stephen H. Bittel sees it, the deal is one of the most exciting his firm has closed in its 35-year history. He views the transaction as a partnership with other owners on the famed street—and the City of Miami Beach—to move Lincoln Road forward.

“Our investment with Acadia Opportunity Funds has drawn more and more attention of professional capital to the street,” Bittel says. “At the same time, the interest from top international retailers has pushed sales and rents higher and higher.”

Bittel calls the planned redesign of the Lincoln Road common areas and the redevelopment of the Miami Beach Convention Center “strong positive influences that will keep the momentum moving forward.” Meanwhile, he expects the new partnership with Morgan to seek additional market opportunities for these types of assets, which he described as having “enduring generational value.”

Terranova Makes Moving Day® History with $100,000 Donations for The National...
Scroll to top